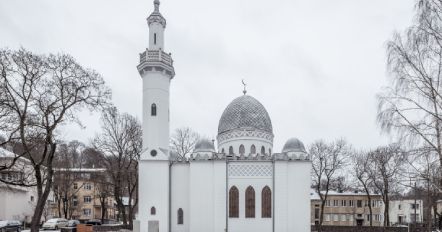 There are only four remaining mosques in Lithuania, and Kaunas Mosque, also known as Vytautas the Great Mosque is one of them. Kaunas had a wooden mosque built in 1860, but in 1930 for the commemoration of the 500th death anniversary of Vytautas the Great, the Grand Duke who invited Tatars to come and settle in Lithuania, a decision was made to build a new brick mosque. The project was drafted by by architects Vaclovas Michnevičius and Adolfas Netyksas. Its design reminds the mosques in Northern Africa: compact, small-volume mosque combines historical forms with oriental motifs like an elliptical dome and a small minaret, which was, actually, never used for its traditional purpose. 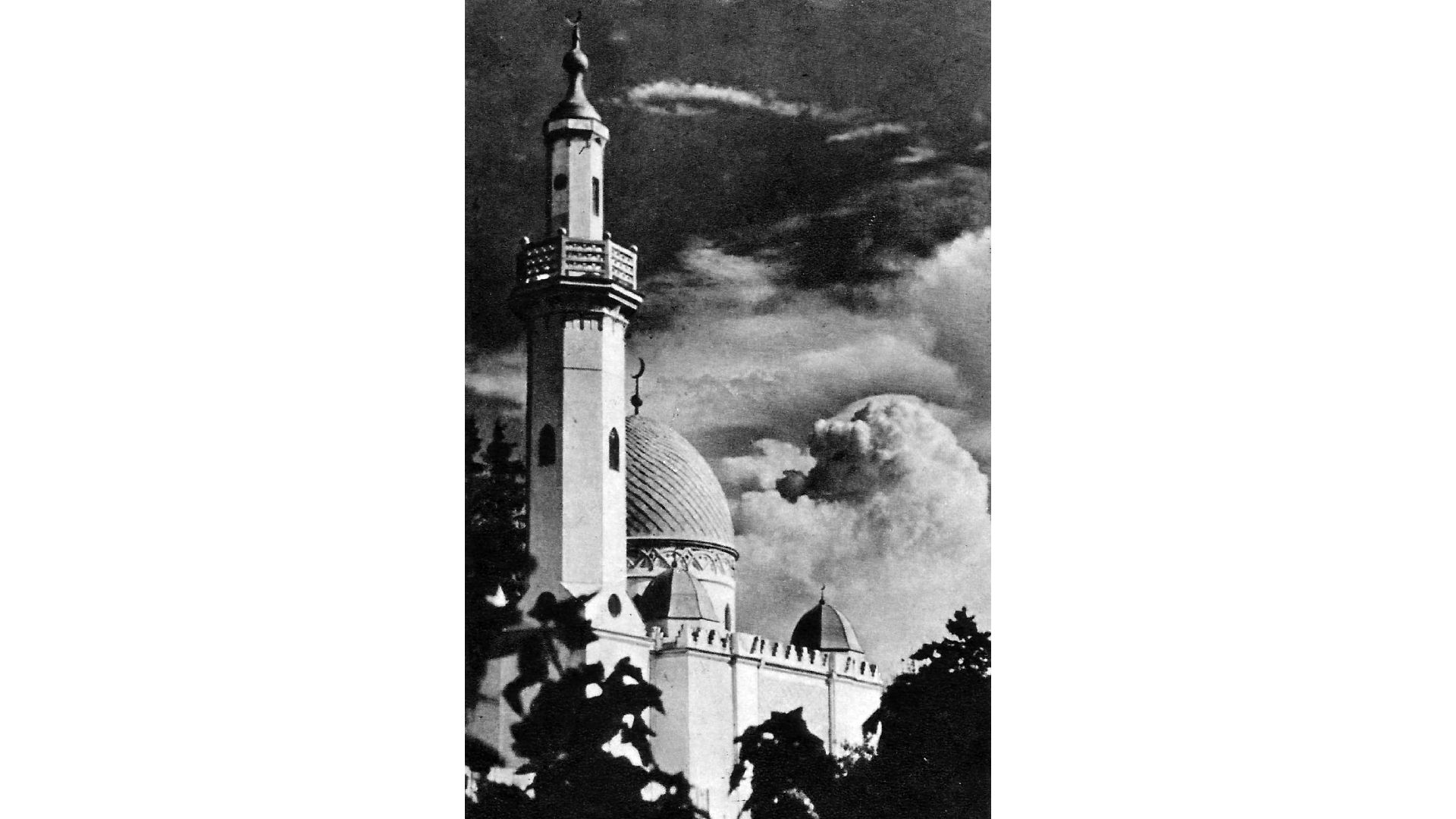 In 1941 m. the mosque was closed and robbed: its windows were smashed, carpets, furniture and ancient hand-written Quran were stolen. Later the mosque was reopened, but then closed again in 1947. The ownership rights were transferred to Kaunas City Archive which turned the building into a warehouse. In 1950’s the mosque was used for Valentinas Dikulis cirque. In 1986 the building became a library and a warehouse of M. K. Čiurlionis Museum of Art. During the soviet times, the murals inside the mosque were painted over. The mosque was returned to the Muslim community of Kaunas in 1989 and restored in 2007-2008; there are plans to recover the old murals by 2030 when the mosque will celebrate its 100 anniversary.