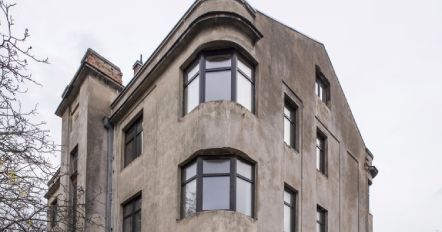 A house hidden inside the block

A three-storey house with an attic and a basement was built in 1932 by Julija and Stasys Matjošaičiai. The building was designed by architect A. Gordevičius. The house is restrained, but with period attributes: large windows and rounded corners of the building. Looking at the outside of the house, it is not difficult to “read-out” its functional zoning inside: large, south and west-facing windows with different types of balconies are for rooms, and smaller windows facing K. Donelaičio Street were made for kitchens, maid’s rooms and bathrooms. A ground-floor apartment has a small terrace with the stairs leading to the courtyard garden. A plan of it is also different from others. It is clearly divided into private and public areas, as well as having two separate entrances from the staircase. One of them leads directly to the kitchen and maid’s room, and through the corridor it leads to private areas: the bathroom, toilet and rooms. The other entrance leads to the hall, which connects the guest spaces or work rooms. These two zones are also connected with each other. 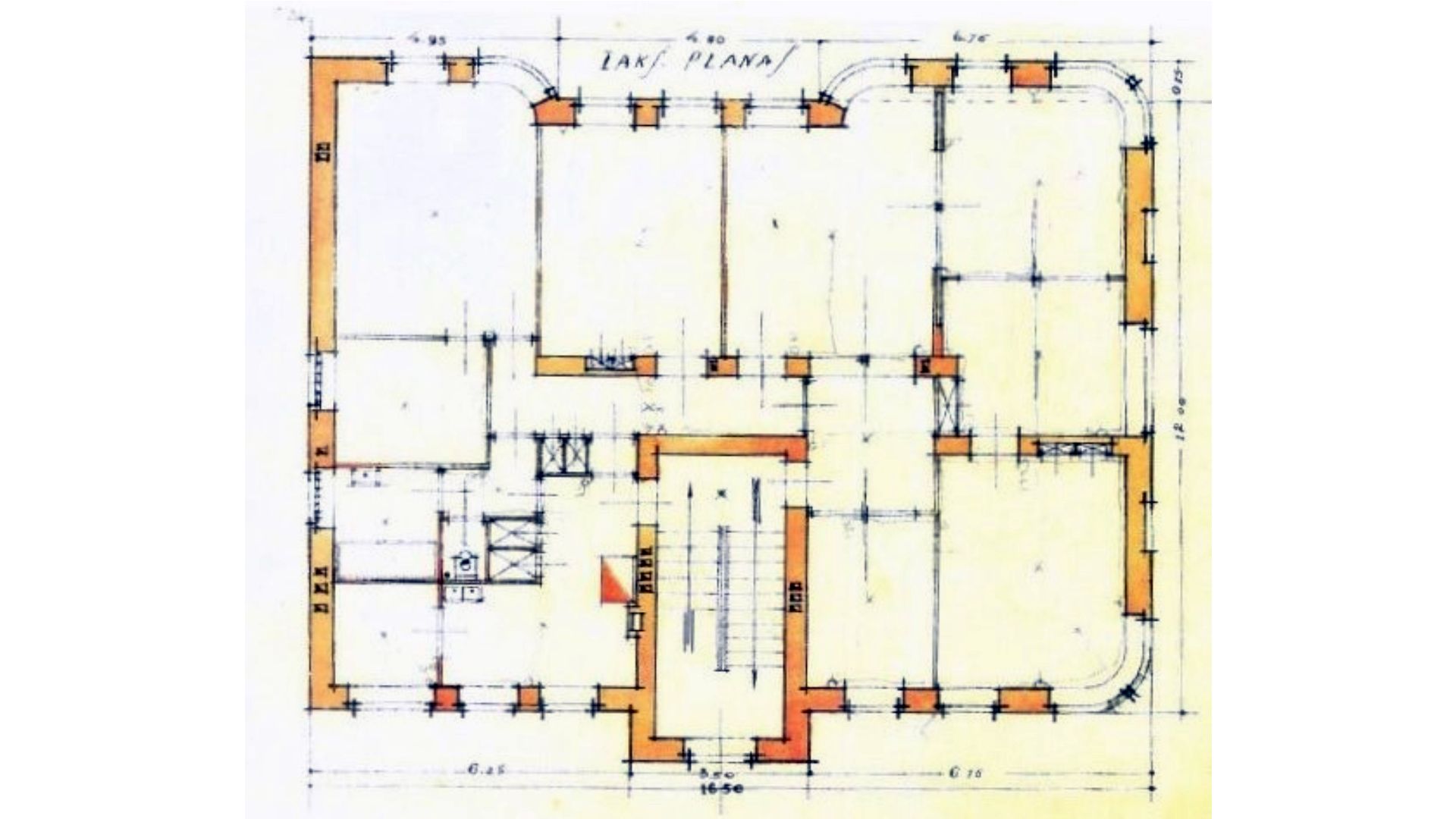 Famous residents of the house

The owner of the house, Stasys Matjošaitis-Esmaitis, was an educator, publicist, and an active figure in the Lithuanian society during the national revival and interwar period. After the proclamation of independence in 1918, S. Matjošaitis returned to Lithuania, lived in Vilnius for some time, was an editor of various publications and a press collaborator. He also worked in the Ministry of Education. In 1933 Stasys was deported from Vilnius and settled in Kaunas. Stasys’ wife Julija Janulaitytė-Biliūnienė was a widow of the famous Lithuanian writer Jonas Biliūnas. The couple had a daughter Meilė Lukšienė, who became a famous Lithuanian literary critic, pedagogue and cultural historian. 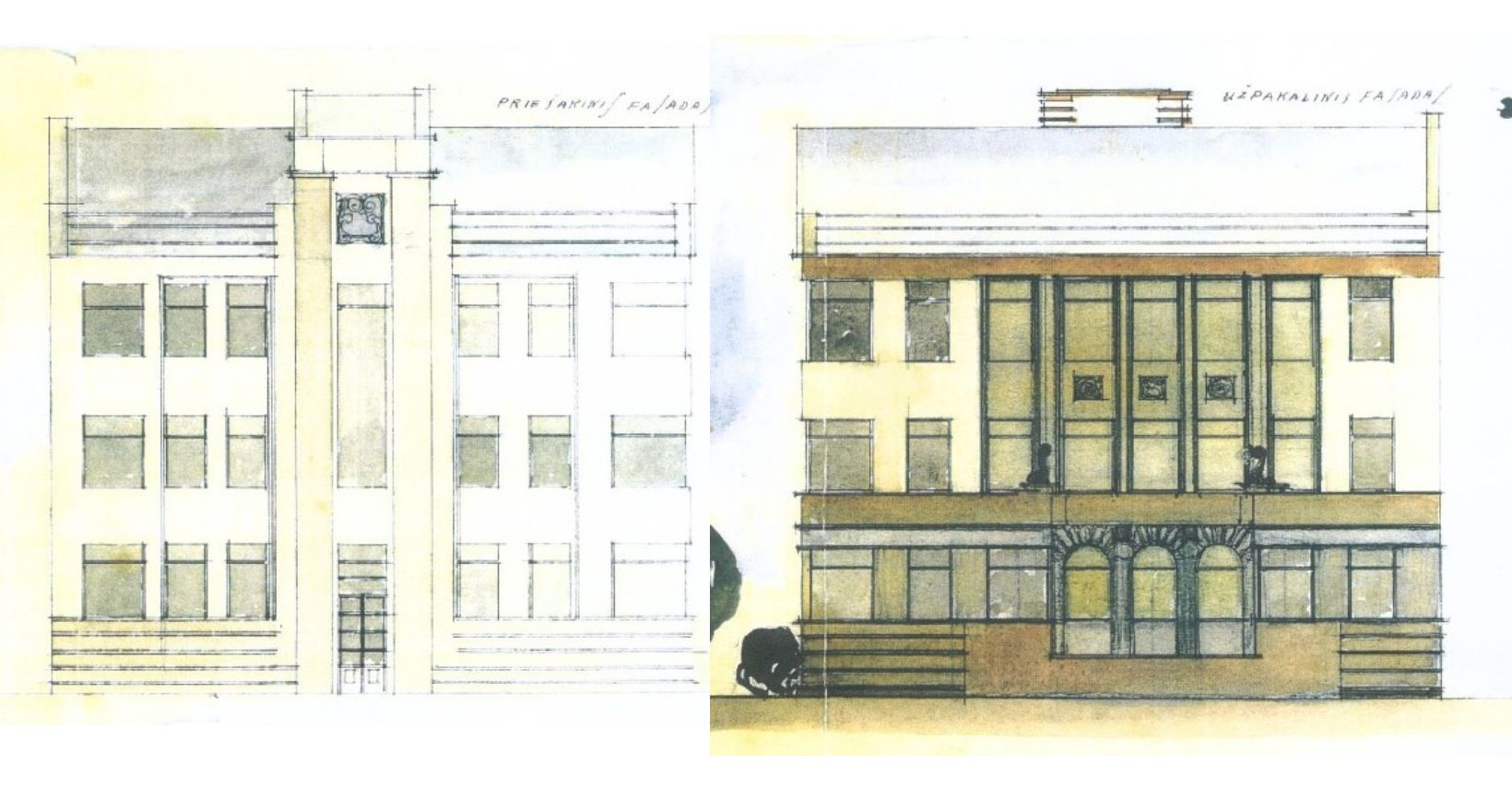 During the interwar period, Balys Dvarionas also lived in this house. A famous Lithuanian musician and pedagogue studied and improved in the famous music schools of that time in Leipzig and Salzburg. He trained a radio orchestra in Kaunas, which he conducted until 1938. He taught at Kaunas School of Music, and after its reorganization – at Kaunas Conservatory.