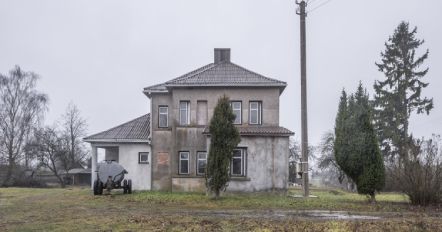 Until the First World War, Kazys Puida was one of the most productive Lithuanian writers, who later became an unbeatable translator. During the years of independence, he worked for the “Švyturys” book publishing company, and later became the manager of the “Spindulis” printing house, which was established by merging the “Švyturys” and the State printing houses. With his own funds and efforts, he established and managed the book publishing company “Vaiva”, which published fiction by Lithuanian and foreign writers. During his life, Kazys Puida translated 61 books, including such writers as S. Sudermann, M. Reid, O. Wilde and others. 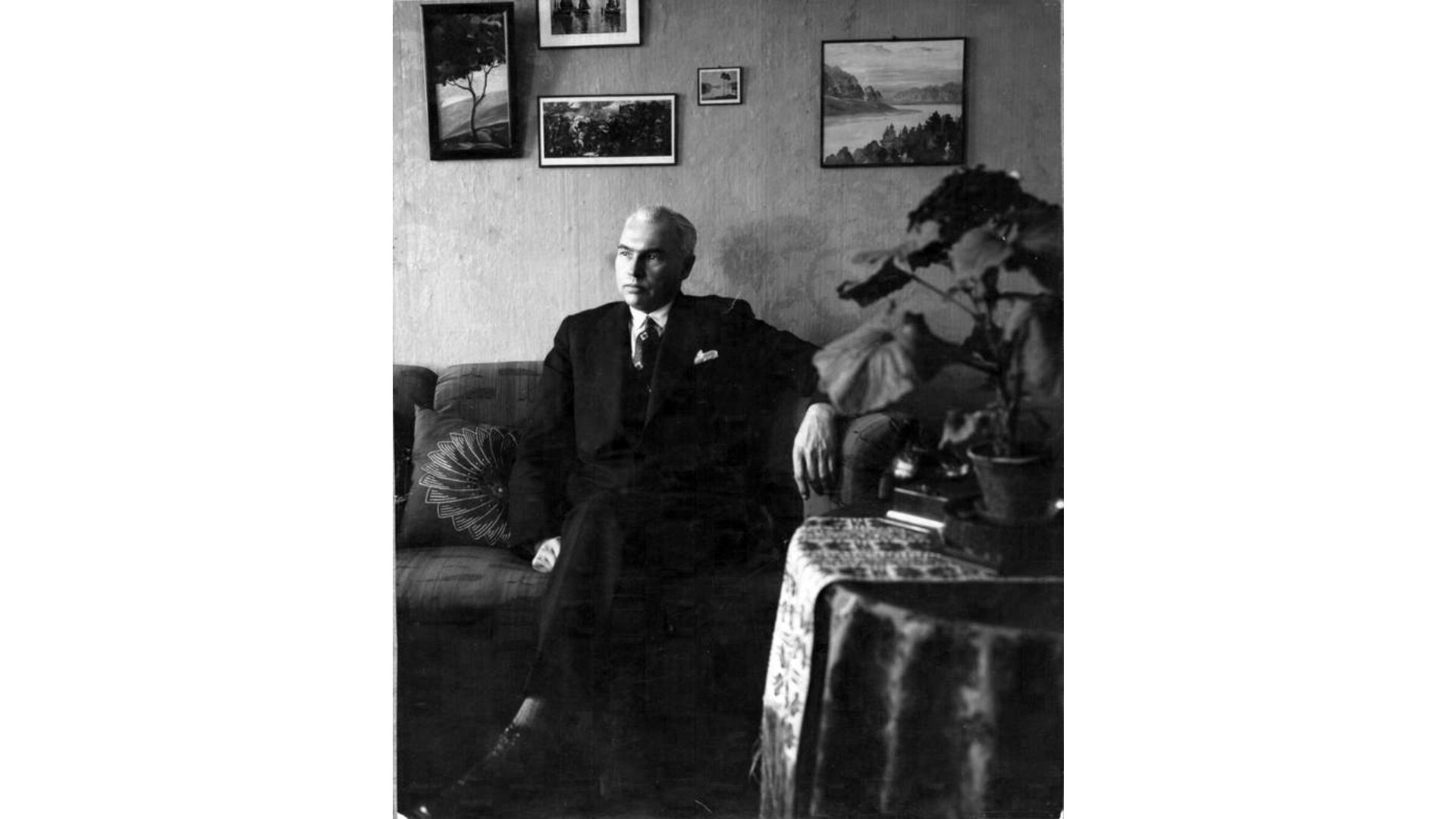 Kazys Puida at his house in Kaunas in 1931. Source: www.limis.lt

On the eve of the Second World War, he bought a farm in Naujasodžiai village near Panevėžiukas. To have a modern manor outside the city serving as a prosperous homestead was a popular practice among wealthy people at that time. This modern homestead was built in 1938 by writer and publisher Kazys Puida and his second wife Stefanija Girdvainytė. The family lived here till the Second World War. Kazys Puida died here in 1945 and was buried in Panevėžiukas cemetery.