„The strong smell of petrol, roaring noises and tons of metal sweeping through your face on 160 kilometers per hour… This is the standard image any given Lithuanian have in their mind when hearing the name of Kačerginė – the legendary rally track is just next to it. But years ago, Kačerginė was a flourishing little resort, where You could meet writers, doctors, architects and other intellectuals resting on their porches or walking by the river.“

The campaign to better manage and increase the number of recreational areas in Kaunas was closely associated with modernist rhetoric, often incorporating such central concepts as hygiene, cleanliness, natural sunlight, fresh air and open spaces. The best infrastructure usually arose in areas with the most favourable natural surroundings, such as pine groves or river banks. These locations became the most popular recreation areas around Kaunas, including Kačerginė, officially designated as a resort zone in 1933.

The rapid growth of Kačerginė (so called the resort of bohemia and artists) began in early 1930s. Famous writers, artists, architects, professors, officers, statesmans and doctors built their villas here. New recreational facilities such as restaurants, cafés, kiosks and pavilions for music concerts and other events were also constructed. 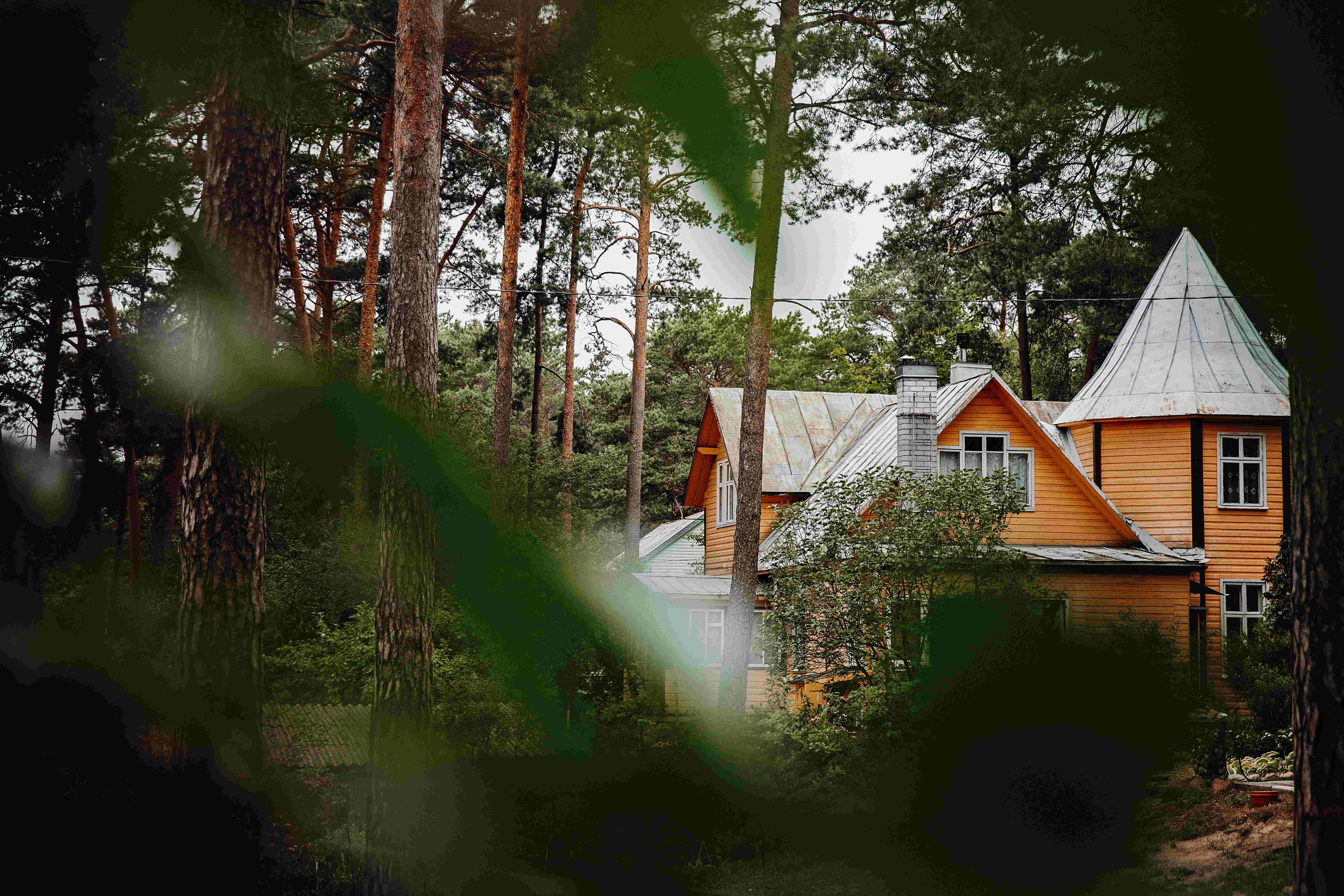 Although many of the buildings in Kačerginė were simple wooden summer houses, there were also some more luxurious, eye-catching villas. They stand out from other buildings with their greater attention to detail and special architectural features – towers that reinforce the architectural impression of the resort and emphasize the status of the owner. Also window frames and roofs with decorations. These villas are considered to be the most exclusive and famous buildings in the town, that forms it`s identity.

During the Soviet era, villas were nationalized. A new page in their history began, in which they lived their lives without the old owners. Adapted to a wide range of functions, they have become outpatient clinics, schools and other institutions. Most villas have lost their original purpose and image. Moreover, after regaining independence, most villas were abandoned. Recently, the situation has started to change. Now several villas were renovated by new owners – they become private houses. 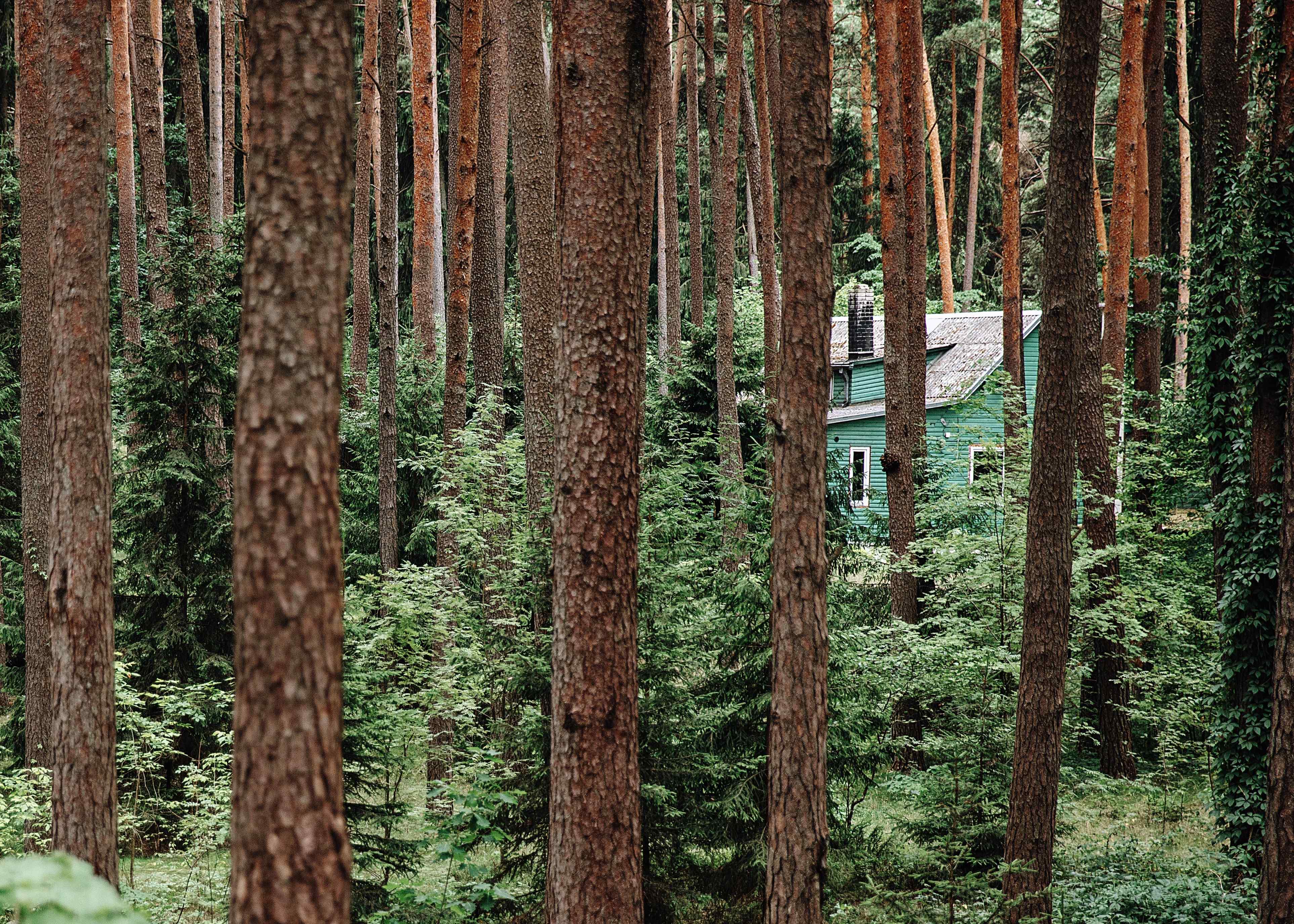 The resort areas are distinguished by natural gifts: pine forests, fresh air, picturesque river valleys, historical monuments. The fresh air of the pine forests relaxes, helps to overcome fatigue, stress, regain strength. It is a great place for nature walks or active cognitive leisure all year round. We invite you to travel and get acquainted with one of the most important highlights of Kačerginė resort – wooden villas and their rich history.

We thank the residents of Kačerginė for their kind contributions and for sharing the stories about the buildings. 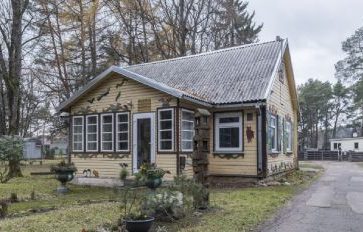 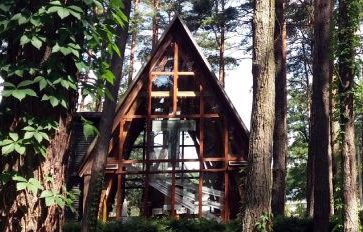 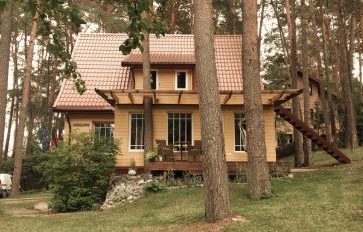 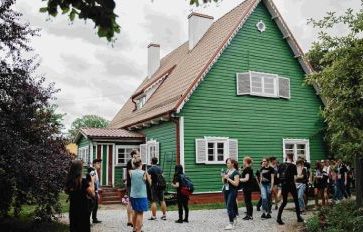 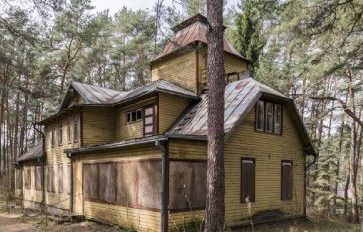 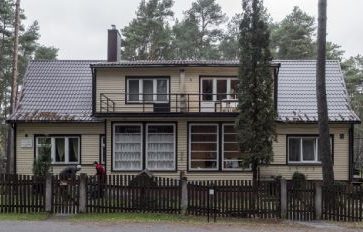 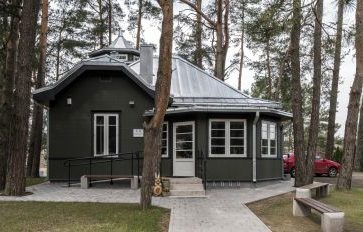 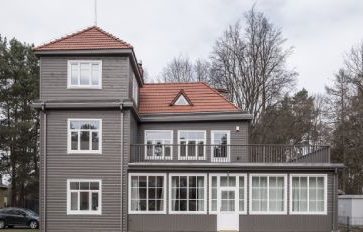 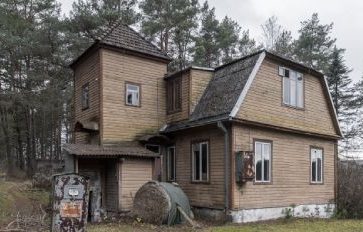