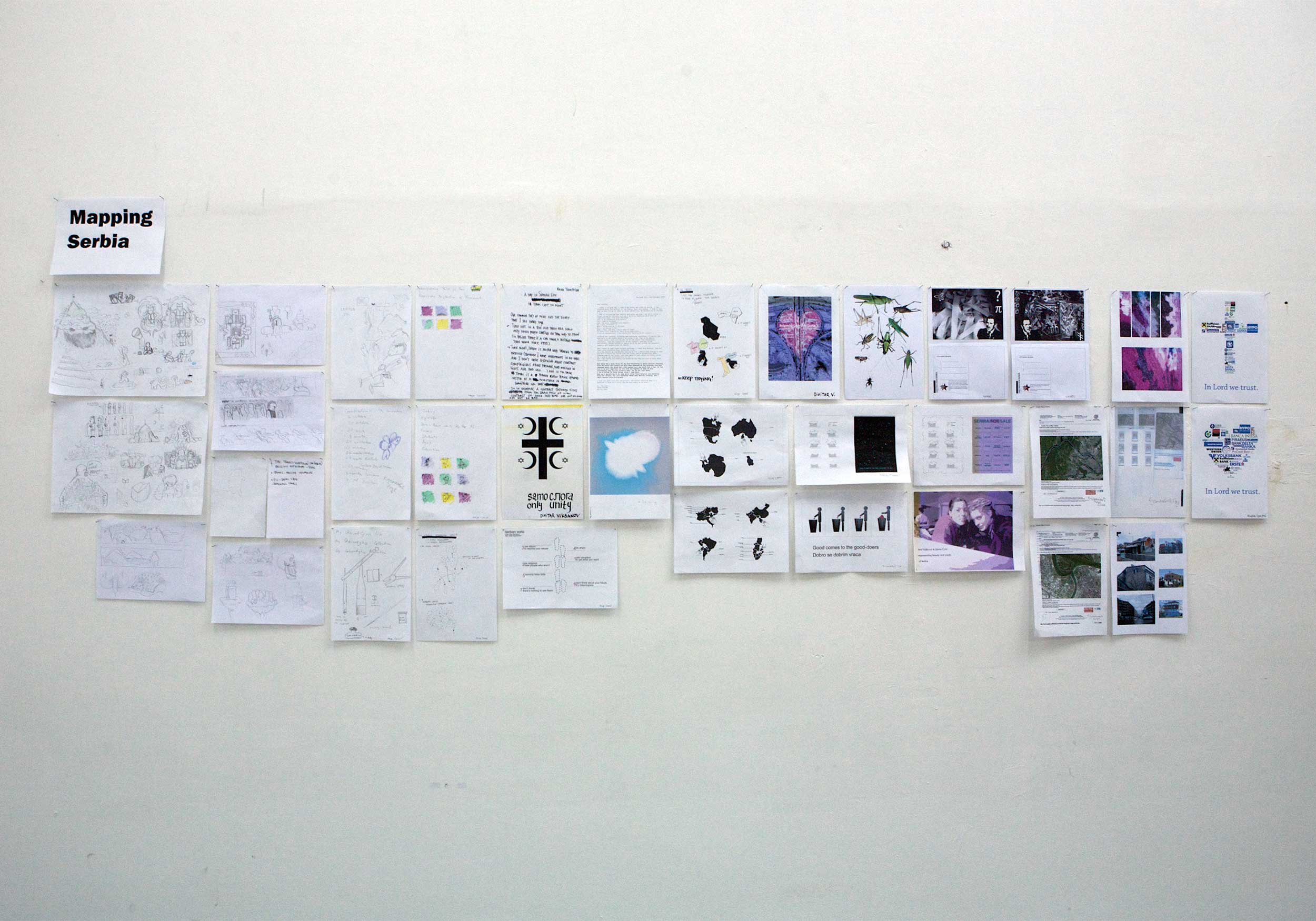 Subjective Editions is a publishing initiative that develops and disseminates bottom-up engaged mapping publications. An expanding series of subjective atlases is being made in collaboration with local communities. These volumes map out a country, region or geopolitical entity in a personal way by the inhabitants themselves. During workshops with local cultural institutes, artists, designers, and other creative sensitive souls, are invited to map their country, environment, daily lives or social concerns from their own perspective. Personal involvement is the starting point to produce human, unconventional and fair images. The maps, graphs, inventories, flags and drawings as a whole expose the consequences of political change, but discreetly, implicitly, and not as a goal. The publications show, above all, a complex reality that is often blinded by overly simplistic media images. This powerful series of alternative, copyright-free cartographies can serve as an inspiring, publicly available tool to critically
question the apparently objective.

Curator of the project and editor of the publications Hugo Herrera Tobon. Photo by A. Aleksandravičius, 2019.

The „Subjective atlas: Kaunas Modernism“ is a cooperation-based creative mapping project curated by Hugo Herrera Tobon and implemented together with the modernist community of Kaunas, which raises questions about local identity, heritage and its relationship with the community. The content of the subjective atlas would consist of stories, testimonies, memories, emotions of Kaunas modernism residents: owners of modernist buildings, students, local developers, etc. and with the help of the artist it would take a graphic form together with the objects photographed during the research, interpreted plans of interior spaces, various textures of materials and etc. The result of the project will be presented as an “MoFu 360/365” exhibition and a subjective atlas book in 2022. 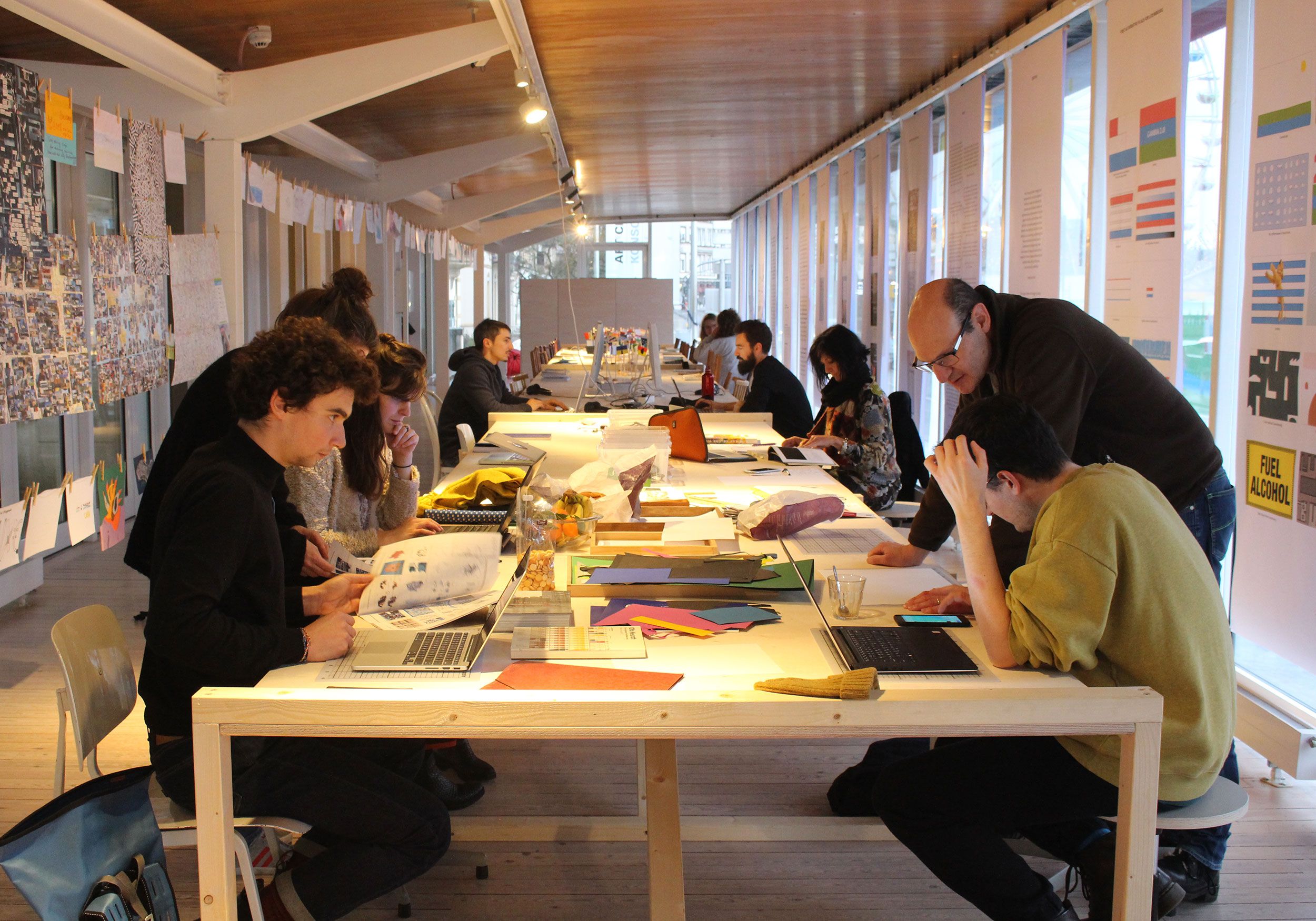 Subjective atlas is cartographic publications created by the residents themselves, mapping the architecture of Kaunas interwar modernism. Therefore, everyone is invited to participate in the workshop: both residents and people closely related to and interested in this heritage, whom we would like to invite to reveal the relationship and perception between current community and interwar modernism heritage of Kaunas.

You can view and download the electronic version of the “Subjective Atlas of the Eldership of Garliava Neighborhoods” implemented during 2019 in Kaunas District.

The end of the creative process and presentation of the results in Juragiai, 2019.