Music of Modernism by Arūnas Periokas 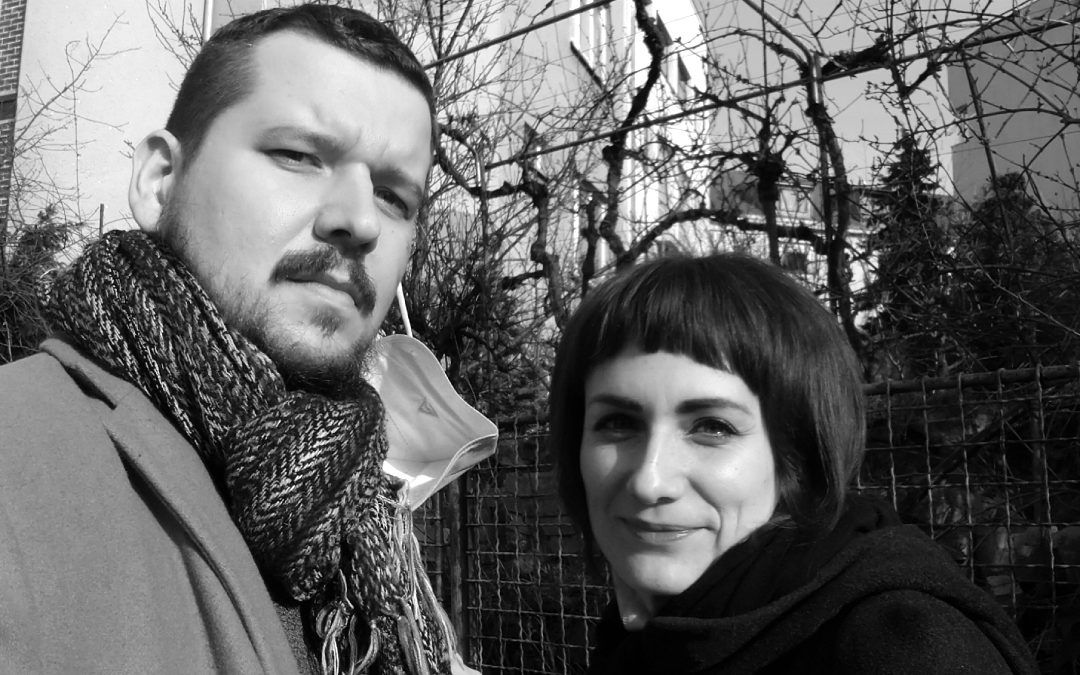 Michal Trávníček believes in honesty and openness in life, art, and science. He teaches art history in a high school of design and art in Brno. He loves his job. He aspires to be writer of fiction and art curator. His poems were published few times in magazines dedicated to literature. As a curator he had some experiences since he made four exhibitions for Industra gallery. Michal is really stepping out of his comfort zone for MOFU project because he is scared by the idea of being youtuber. He is willing to make sacrifices for the art world anyway. That is how important it is to him.

Ivana Kupková – a teacher at the secondary art school in Brno, lover of art, world literature and the history of philosophy, especially the philosophy of the 20th century. She regularly organizes creative writing courses for her students, where she focuses on improving their narrative and language skills. She has published several collections of joint texts with her students, and occasionally participates in the creation of a school magazine. From 2010 to 2019, she was a member of an anonymous street art guerrilla group that focuses on aesthetic and political topics, the relationship between text and public space. Ivana writes mainly shorter prose texts, she is interested in narrative history too. Actually, she is willing to write a story inspired by her ancestors who lived in a Renaissance house, which they are reconstructing with their partner, Czech sculptor Jiří Sobotka.

The project called “Possibilities of Seeing Modernism” also asks: in what way one can write about architecture? Not science, just authentically human. Our project focuses on Bohuslav Fuchs’s own villa built in Brno in 1927-1928. There are so many architectural studies that discuss the villa from formal or functional standpoint. We feel no need to follow them. We want to observe the emotional aura surrounding the building. What does the owner think about the building? Who still lives from Fuchs’s family? How can you live in house with such an interesting history? And what history it was? How can you react artistically to this building? How do you see this monument, when you are student of art school? And how do you see it when you are teacher? Can you write a poetry about it? Is there a dark moment in history of the villa? What can we find? Who are we and how is architecture defining us? How can we interact with the house in moment of global pandemic? So many questions and no answers. Yet.

In the end, there will be a book that will hopefully collect all possible perspectives. Interviews with owner, architect, historian, granddaughter of the architect. We’ll include also artworks of our students. We want to be as authentic as possible. There will be the good stuff, our successes. There will be the bad stuff, our fails. Our steps towards this publication are post on social media of the project. YouTube and Facebook: @MOFU Fuchs 2022 ; Instagram: @Mofu_Fuchs_2022