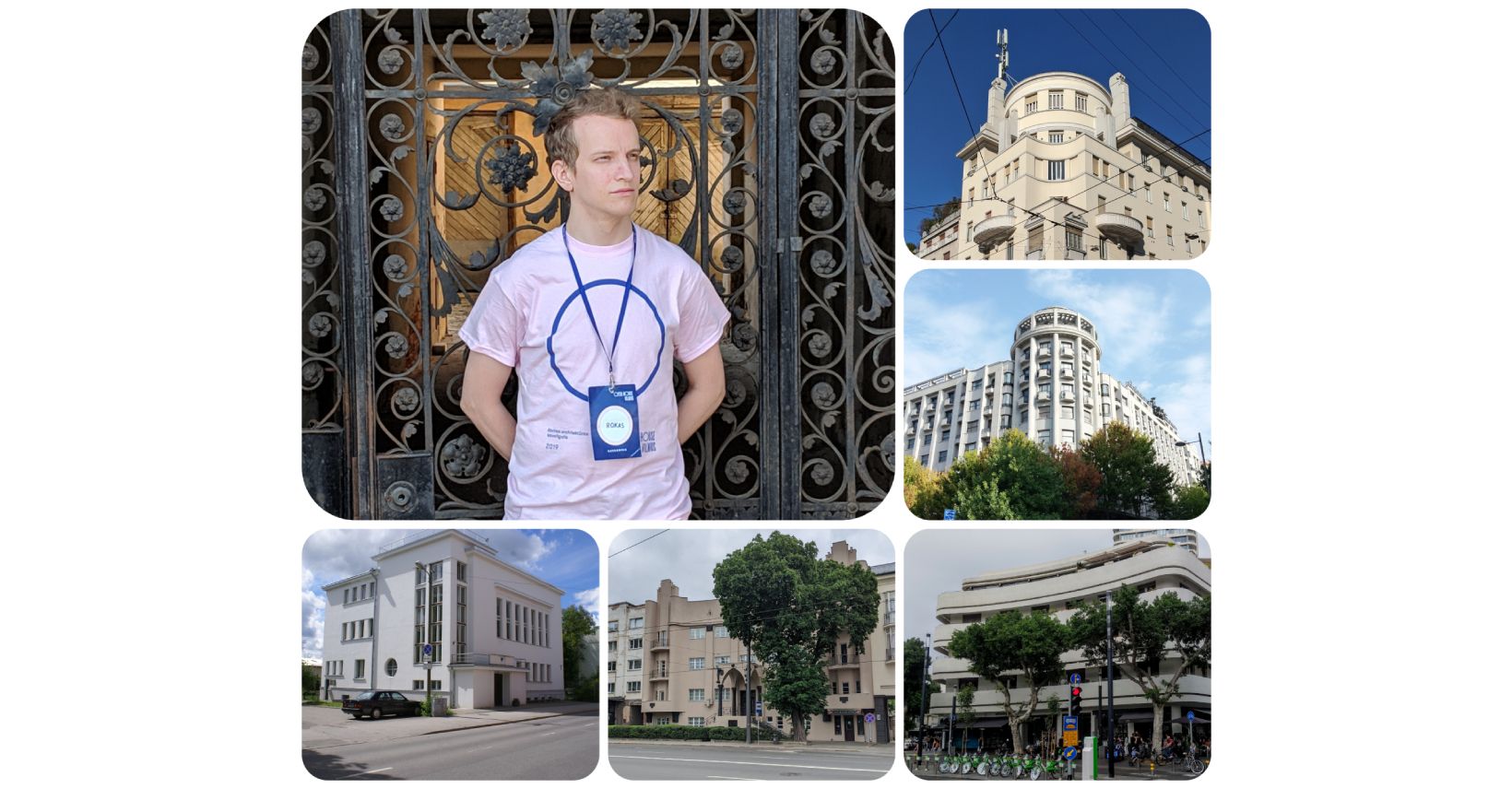 Scientist, conservator of architectural and cultural heritage, and a creator of LEGO models. Born and raised in Vilnius, he would always be amazed by the Interwar Modernist architecture of Kaunas during his visits. Inspired by famous Interwar architects Le Corbusier and Frank Lloyd Wright, Rokas began photographing the monuments of modernist heritage in Italy, Israel, Spain and other countries. He has been volunteering at the architecture festival Open House Vilnius for two years in a row, and is in charge of organising excursions. Due to his attention to detail, Rokas quickly mastered the craft of creating LEGO models based on various buildings. The young scientist now participates in the social media initiative #KaunasLooksLike, created by Modernism for the Future. The aim of the initiative is to introduce the audience to the general features of modernist architecture in Lithuania and worldwide. 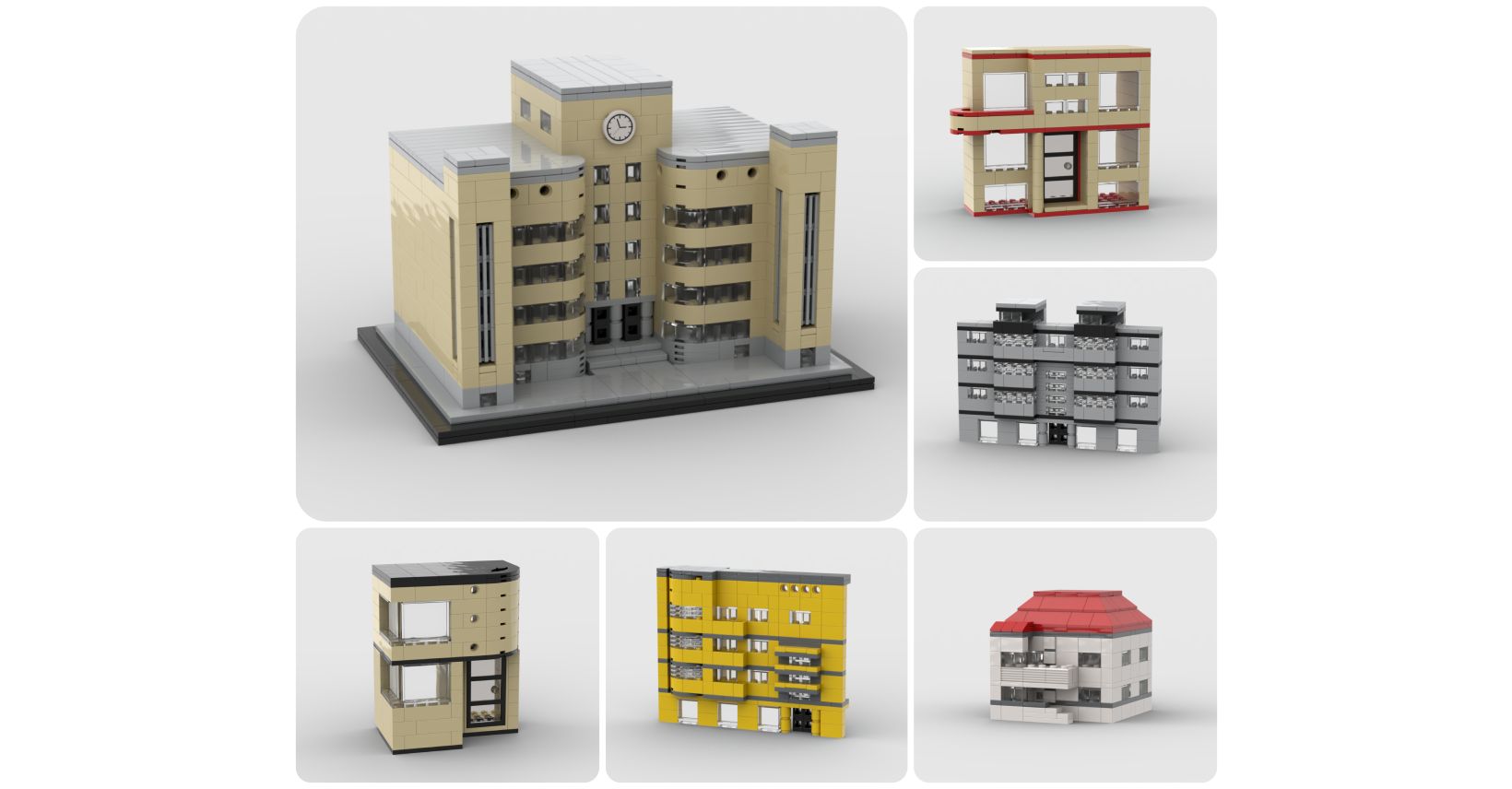 Rokas developed the idea for the project while constructing LEGO models and participating in educational activities. The hobby of constructing modernist buildings out of LEGO’s, as well as the desire to absorb all information present led to wanting to share the knowledge and skills with others. Lithuania lacks LEGO-based educational activities, particularly workshops oriented towards heritage conservation. The aim of the “Construct an Interwar Modernist Building” project is to introduce children and youth to modernist heritage of Kaunas and Vilnius through interactive LEGO-based workshops. The workshops will provide the opportunity to learn more about Kaunas Interwar Modernism, and the participants will recreate it through the use of LEGO builder Studio 2.0. This activity will highlight such features of modernist architecture as rounded windows and corners, rhythmic horizontal and vertical patterns, as well as design principles of symmetrical and asymmetrical facades. Participants will be encouraged to apply the new knowledge to practice; the activity stimulates one’s creativity and spatial thinking. The unique workshops of “Construct an Interwar Modernist Building” will take place from November 2020 until the end of January, 2021; we invite everyone to follow the news and participate. 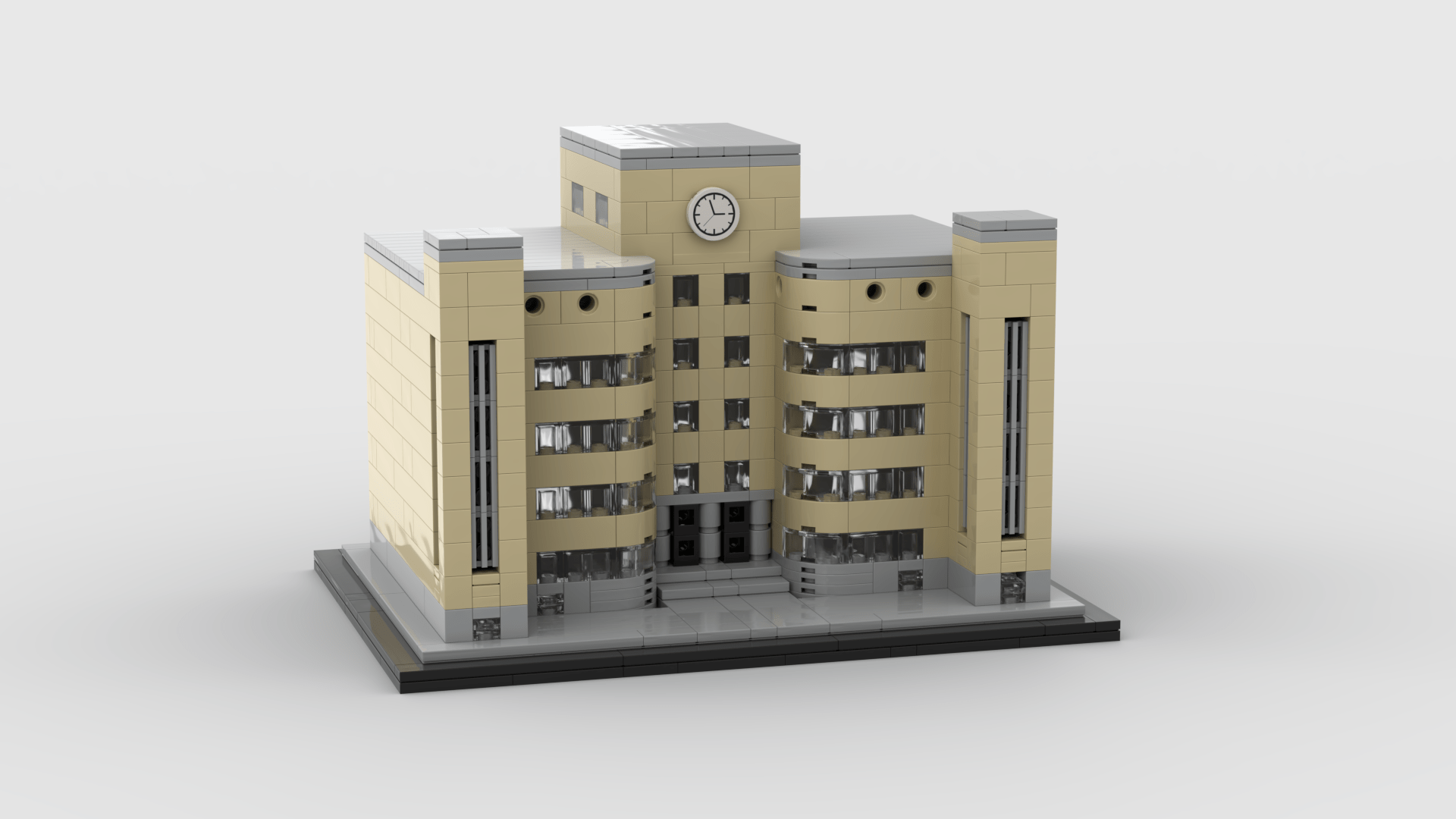 Alongside the mentioned activities Rokas is also carrying out the “LEGO Ideas” project. “LEGO Ideas” is a unique platform by LEGO where people can upload models they’ve created themselves. Then the models are voted on which one’s the best, and the models that receive 10 000 votes are reviewed by LEGO representatives, with one of them then chosen for an official release. For this project, Rokas Mikšiūnas is recreating a building of extraordinary architectural value and design – the home of Pranas Gudavičius and Aleksandra Iljinienė on Donelaitis street in Kaunas. This unique LEGO model, truly capturing the spirit of Kaunas Modernist Architecture, could really be used to tell the story of Kaunas as the European Capital of Culture to the world and, if the required number of votes is received, may become the next official LEGO set. Rokas Mikšiūnas is not an official partner of the LEGO Group; he is the sole initiator of the workshops.

The project is funded by Lithuanian Council for Culture, and supports the individual creative development of artists and creators of culture. Information partners: “Kaunas 2022 European Capital of Culture” and “Venclovas’ house: a division of The Directorate of Vilnius Memorial Museums”.

Architectural objects interpreted in the project: