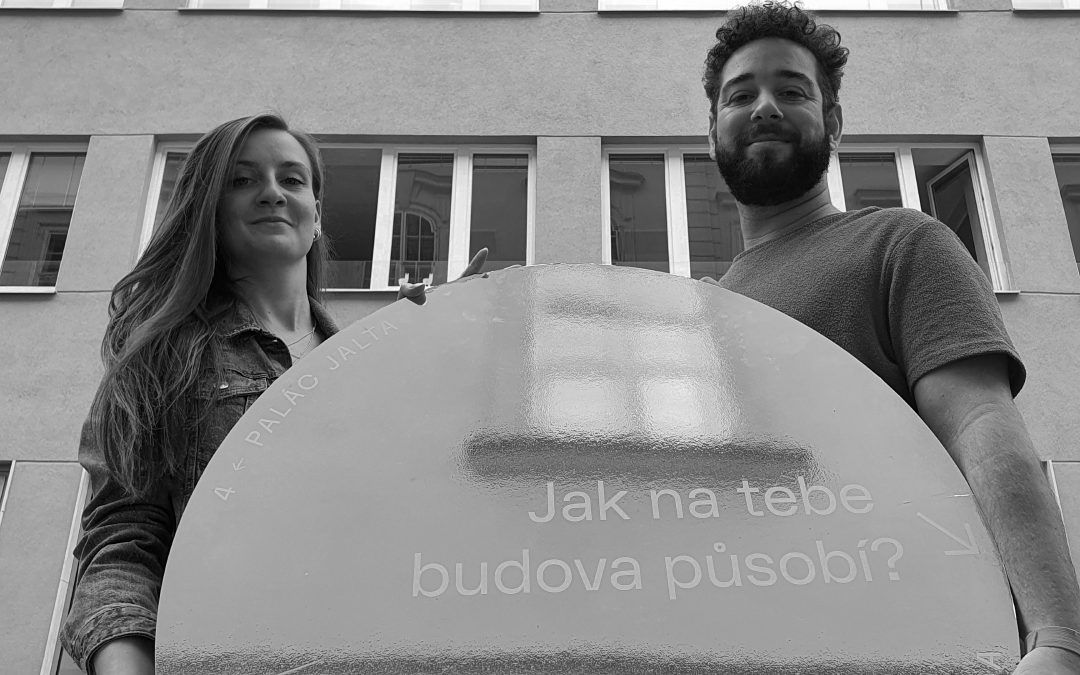 This is custom heading element

Josef Řehák is a student of Furniture Making Processes doctoral programme at Mendel University in Brno. He professionally applies himself to planning and implementation of interiors and to product design. In recent years, he engages in organizing festival Brno Design
Days as a part of the festival organizing team and also organizing team of Professor Jindřich Halabala Prize. After working in architectural studio Kogaa, he is currently trying to establish his own interior studio. Among his interests and activities we can find design, architecture and music.

Karolina Strnadová is a postgraduate student at Department of Czech Literature of Masaryk University in Brno, she occupies herself with Czech literature of the 20th century and her research is focused on Czech post-war surrealism in intermedial perspective. She studies Culture Management master’s degree programme at the same time, as she engages in Czech cultural life in the 60’s of 20th century. Her main interests are cultural events, literature and music.

A project called “Modernism Already Was” is trying to give the general public a sense of Brno’s modernistic buildings. One of the target groups are selected buildings’ residents. Those will receive a letter containing information about a fictitious company being interested in buying the building, while the building’s qualities and historical value will be emphasised. Money then become a motive for recipient’s attention and can excite one’s interest in the house where
he or she lives and therefore one’s interest in an education in the field of modernism. Later, the residents will receive another letter, which will already introduce them into the campaign and ask them for further cooperation referring predominantly to a notification of what is the living in the particular house like. A website corresponding with content of both letters will be also integral to that.

Second target group is the general public that will come across “book points” in the streets, situated in front of several selected buildings. These points will try to catch passer-by’s attention and involve them into happening along with a short introduction to the project and the building. They will then be asked for writing their own reflections related to the particular building to the book. The points will also refer to a Facebook group, in which another Brno’s modernistic buildings will be introduced to the visitors. Thanks to being active on social media, it is possible to approach higher number of people and so reach wider field of education. For the end of the whole project, an event is planned; event, which will provide another interesting information via public lectures to people interested in a topic of Brno’s modernistic architecture. However, the main output will be publication summarizing primarily reflections on selected buildings and the campaign given by the public and residents themselves.

Modernism already was. But let’s not forget, that its heritage is still alive.

Photos from the creators’ personal archive.