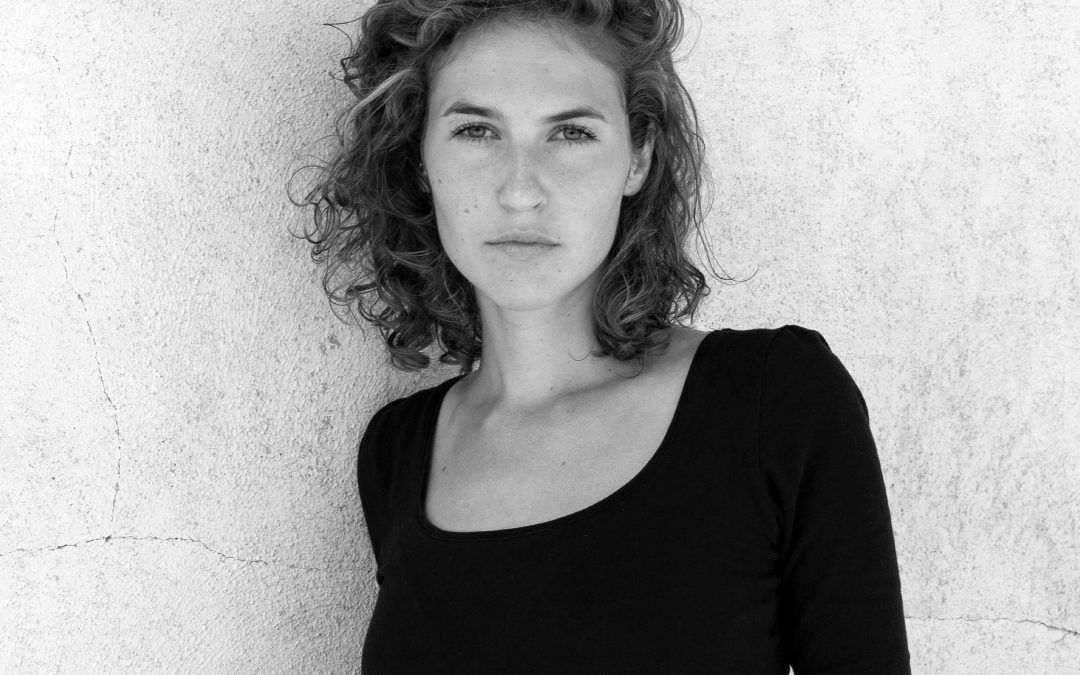 Ingel Vaikla is Estonian visual artist, filmmaker and researcher based in Brussels. Her artistic practice focuses on the relationship between architecture and its users, and the representation of architecture in photography, video and film. She often creates dialogues between archive materials and her own footage. In her practice she is in constant search for visual language that would not simply observe architecture as aesthetic sculptural form but would also explore the mental, conceptual and ideological qualities it can convey. This is why working with local communities is so crucial for her practice. She believes that buildings do not only provide shelter, they are also a mental mediation between the world and us. Vaikla‘s  works have been screened internationally at film festivals and art institutions such as IDFA in Amsterdam, CIAP Kunstverein in Hasselt, Kunsthalle Wien in Vienna, Tramway in Glasgow, Manifesta in Marseille etc.

Short film Papagalo, what’s the time? explores the architecture of former Yugoslavian pavilion from Brussels World Expo (1958) in its current function as Sint-Pauluscollege school house. The film follows group of young students playing at the site of the building. Kids take the audience from outdoors to the interior space of the modernist pavilion. The movement of the children emphasize the dynamics, openness and transparency of the space – the main features of the much-praised architecture of the pavilion. Materials like glass, wood, steel will be elevated through the framing of the camera. The socialist banners and photographs of former Yugoslavia originating from the display of the expo will be placed in a dialogue with the contemporary elements of the school building. The aim of the film is to create a poetic exchange between the architecture and the current function of the building, where architecture stands for the utopian history of former Yugoslavia and the children refer to the context of contemporary Flanders. It’s precisely the dialogue between the solid walls and the moving bodies which the film is exploring. It’s the balance, sometimes a friction but always an exchange between the past and present which the author is seeking in her work. The film will be executed in collaboration with students of Sint-Pauluscollege and will be shot on 16mm film.

*Papagalo, what’s the time? is a name of Croatian children’s game and refers to the original nationality of the architect of the pavilion Vjenceslav Richter.