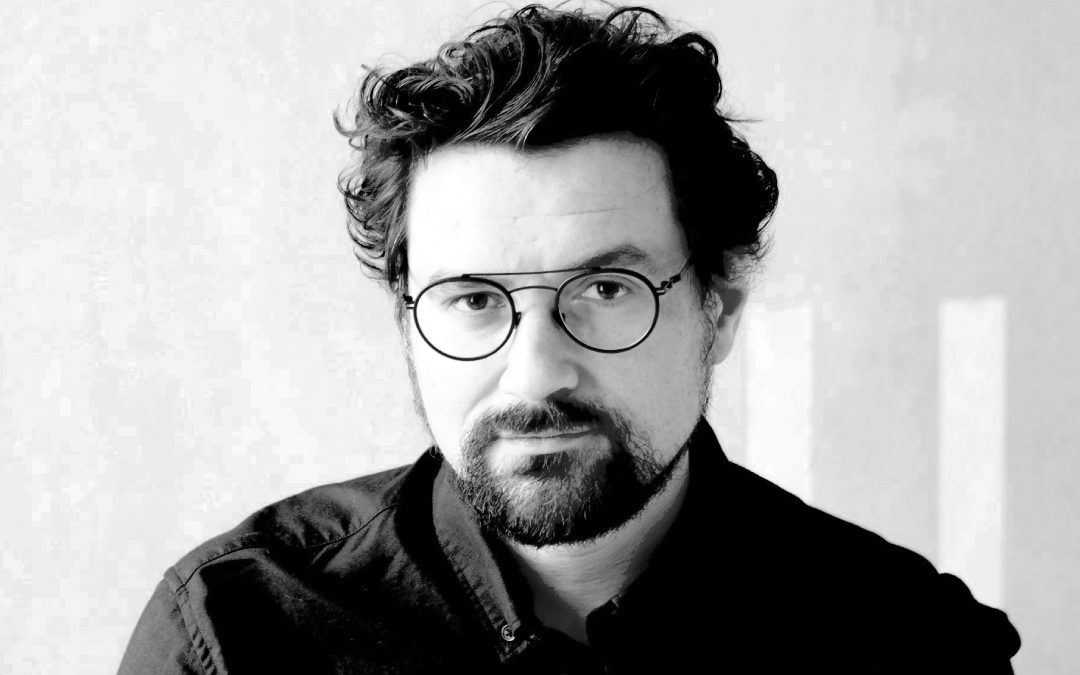 Hugo Herrera Tobón is an Amsterdam-based, Designer, Curator, & Communicator. His “nomadic studio” works globally and specializes in cultural and editorial productions that lay at the intersection of design, communication and arts. He is concerned with the role and positioning of the designer: the examination of visual communication in the realm of arts, culture and politics, and the use of speculative design-futures and meta-discourses that pose questions and alternative views on issues like consumerism, environment, intercultural exchange, gender, and social integration. He published the “Subjective Atlas of Colombia” in 2015, and is curator and editor of Subjective Editions.

“Subjective Editions” is a publishing initiative that develops and disseminates bottom-up engaged mapping publications. An expanding series of subjective atlases is being made in collaboration with local communities. These volumes map out a territory or geopolitical entity in a personal way by the inhabitants themselves. The “Subjective Atlas of Kaunas“ is a cooperation-based creative mapping project curated by Hugo Herrera Tobón, which engages interested locals and raises questions about local identity and modernistic heritage to further debate and reflect upon the cultural identity of Kaunas as a whole.

During a series of workshops led by Herrera Tobón, a diverse group of residents of Kaunas were invited to map their city, environment, daily lives or social concerns from their own perspective. Personal involvement is the starting point to produce human, unconventional and fair images. The subjective atlas contains the stories, testimonies, memories, observations and emotions of Kaunas’ modernism residents: those who inhabit modernist buildings, community leaders, students, creatives, etc. The guest artist researches and edits this material translating it into a conceptual and graphic form, where collections of photographs, maps, illustrations, floor plans and personal routes, showcase the textures, details, nature, interiors, materials and viewpoints of Kaunas citizens through their lived experiences.

Further, the maps, graphs, inventories, flags and drawings as a whole expose the consequences of political change, but discreetly, implicitly, and not as a goal. The publication will show, above all, a complex reality that is often blinded by overly simplistic media images and top-down agendas. This powerful subjective atlas is an alternative cartography that can serve as an inspiring, publicly available tool to critically question the apparently objective. The result of the project will be presented in “MoFu 360/365” exhibition and a publication in 2022.

Moments of the presentation of the Subjective Atlas of the Eldership of Garliava Neighborhoods in Juragiai, photos by A. Aleksandravičius, 2019.