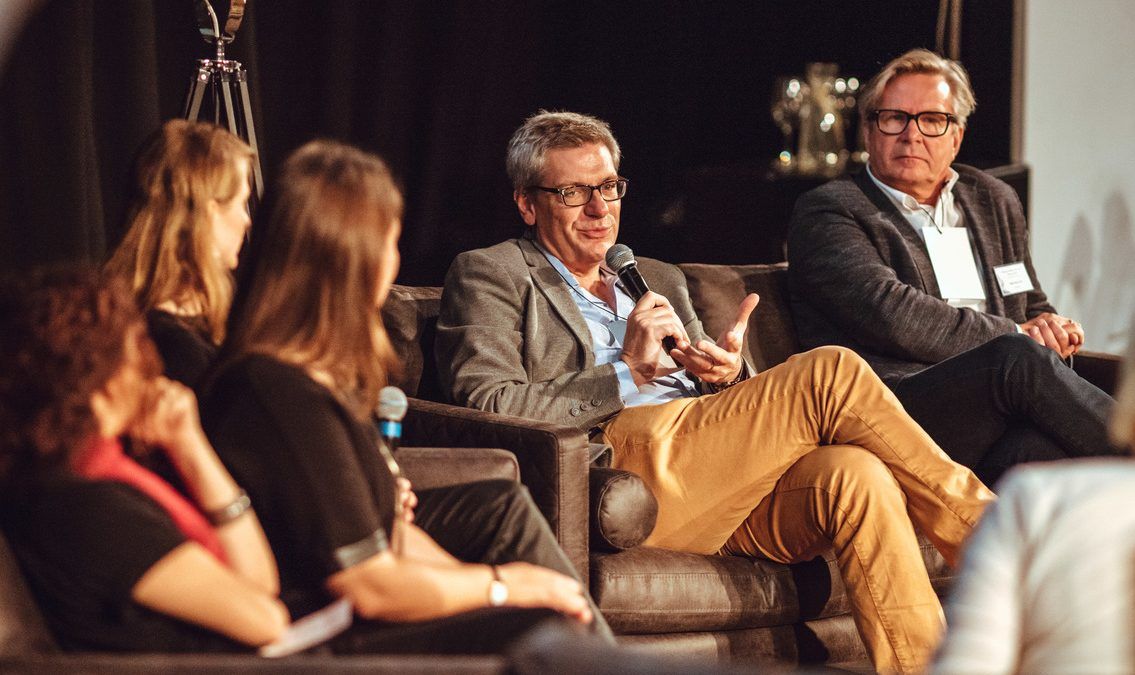 The Forums of Modernist Cities aim to bring together a network of modernist cities and to develop cooperation in addressing current issues of evaluation of modernist heritage, financial incentives, needs of urban development, and community engagement. The forums present an opportunity to discuss one of the major challenges that modern cities face in regard to modernist heritage: the ever-growing tension between the need for preservation of urban heritage and the need for further development of the city. The latter has the tendency to become rather uncontrollable, with global processes such as population growth, urbanisation, post-industrialisation, socio-economic turmoil and climate change influencing the decision-making process, prompting city leaders to make quick decisions and develop large-scale projects. This results in the loss of cultural and historical layers of the city, as well as the local spirit. Cities are being developed in a disorderly manner, with the continuously undermined cultural, social and historical structure, the integrity of heritage values ​​and the well-being of their population. The legacy of the 20th century is particularly susceptible to such changes.

In 2018, The Forum of European Cities of Modernism “The Value of Modernist Architecture as a Cultural Heritage: A Central and Eastern European Perspective” brought together the European cities and sites of Modern Movement architecture. The forum discussed the potential of this heritage in shaping the contemporary urban identity, its preservation and its use for tourism. More information: https://forumas.modernizmasateiciai.lt/en

The theme of the 2019 forum was “From Modern to Contemporary: 20th Century Architectural Heritage Practices Based on the Tel Aviv Document for Cities of Modernism”. Based on the initiative of Tel Aviv in 2018, the Kaunas Forum discussed the practical aspects of the implementation of the document, proposed measures for the preservation of the modernist heritage – innovative development strategies for urban areas with important 20th century heritage. Kaunas Forum provided an opportunity to showcase the diversity of the modernism legacy of the world and to get acquainted with different methods of preservation, as well as management solutions for this heritage.

The publication of the two-day International Forum details the schedule, provides descriptions of the sessions, speakers and topics presented, as well as an overview of issues discussed.