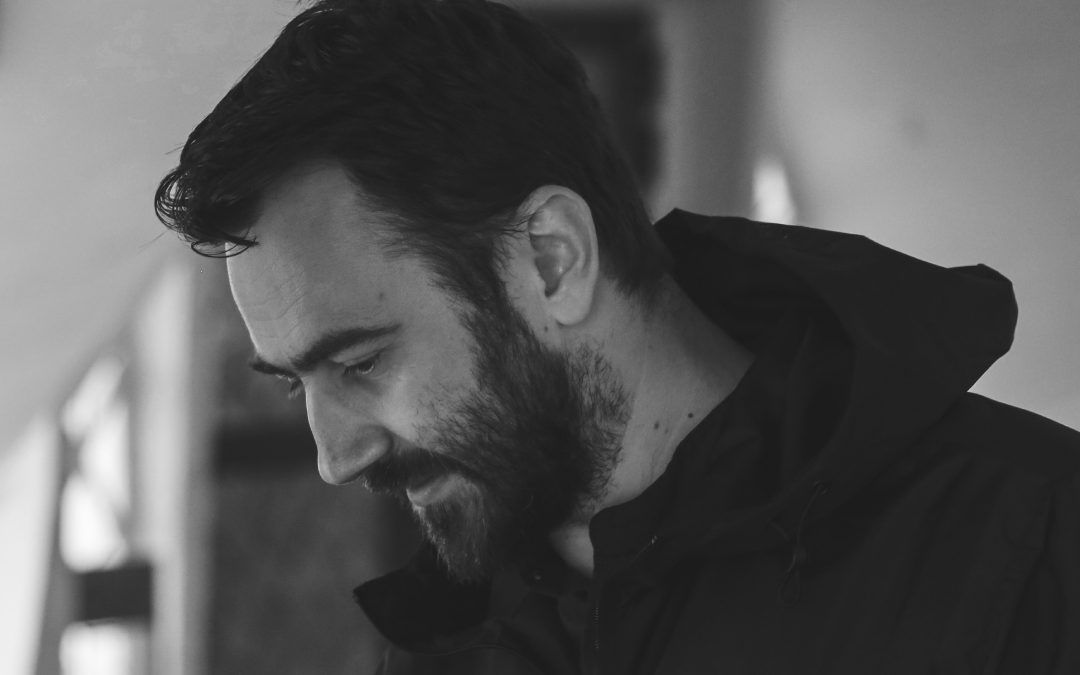 Andrii Linik, artist and curator of projects and experiments on intersection of art and the new technologies. Among curated are ‘The Futurological Congress. The Shy Machines’ (co-curated with Dmitry Bulatov), ‘Japan: An Imaginary Guidebook’ (Art Arsenal), ‘[De][Re]Construction: Ukrainian Media Art in 1991-2016’ (For European Capital of Culture Wroclaw-2016), Cyber Pills for Mental Health, and etc. He is one of the co-founders of the Institute for Contemporary Art in Lviv. He was the resident fellow of the WRO Art Center in Wroclaw. Has participated in projects, such as the Sound City Days (Slovakia), Cyberfest (Germany), WRO Media Art Biennale, Poland; Mindware 1.0. Technologies of Dialogue, Poland, and the Week of Contemporary Art and others.

The Chapel of the Resurrection of Christ in Kortrijk

Radial Archeology of the Place – it is the embodiment a historical, acoustic study of the building and its surroundings in the directions of 16 axes (which are the basis of the architectural solution of the chapel). Sound walks along the axes are aimed at forming acoustic casts from the urban space and the chapel itself, as well as the search and documentation of certain special places, spaces, objects, fragments that will be part of the exhibition.

Based on the study of history, space, stories of people and found objects or photographs from the walks on the axes, an interactive installation object will be created, touching the elements of which will allow you to listen to and layer sound experiences, descriptions and stories. It is also important to understand that being in the instant space of the chapel and talking to citizens can and will affect both the process of creation and the result of the residence, which, in my opinion, will only increase the nature of immersion and quality of the project and reveal the chapel.

The Chapel of the Resurrection of Christ in Kortrijk, despite the obvious visual resemblance and reference to the Church of the St. Louis Abbey, is perceived as a separate, conceptually independent building. Unlike the “original”, the building in Kortrijk, in my humble opinion, has a different architectural sensitivity – not only modernistic, but also medieval, especially – Gothic. Perhaps it is an attempt by an architect to combine the Modernism’s perception of architectural form as a sculpture with Gothic arches, stained glass and light, as in the local Church of Our Lady. Such architectural, spatial, stylistic, and conceptual combination of intertemporallity with sacral architecture is fascinating.