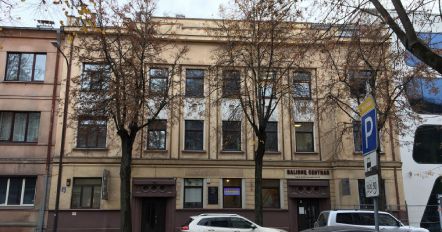 Interwar period. The prestigious Kaunas street. New, modern apartment buildings are replacing the old and wooden ones. The city center, public institutions and the main cultural axis – Laisvės awenue are located near by. The attractiveness and convenience of the place eventually determine the representativeness of this street. Many significant social, cultural and political figures are building their houses here and rents the apartments for many foreign embassies of that time. That is why V. Putvinskis Street was unofficially renamed as the “Street of Embassies”. 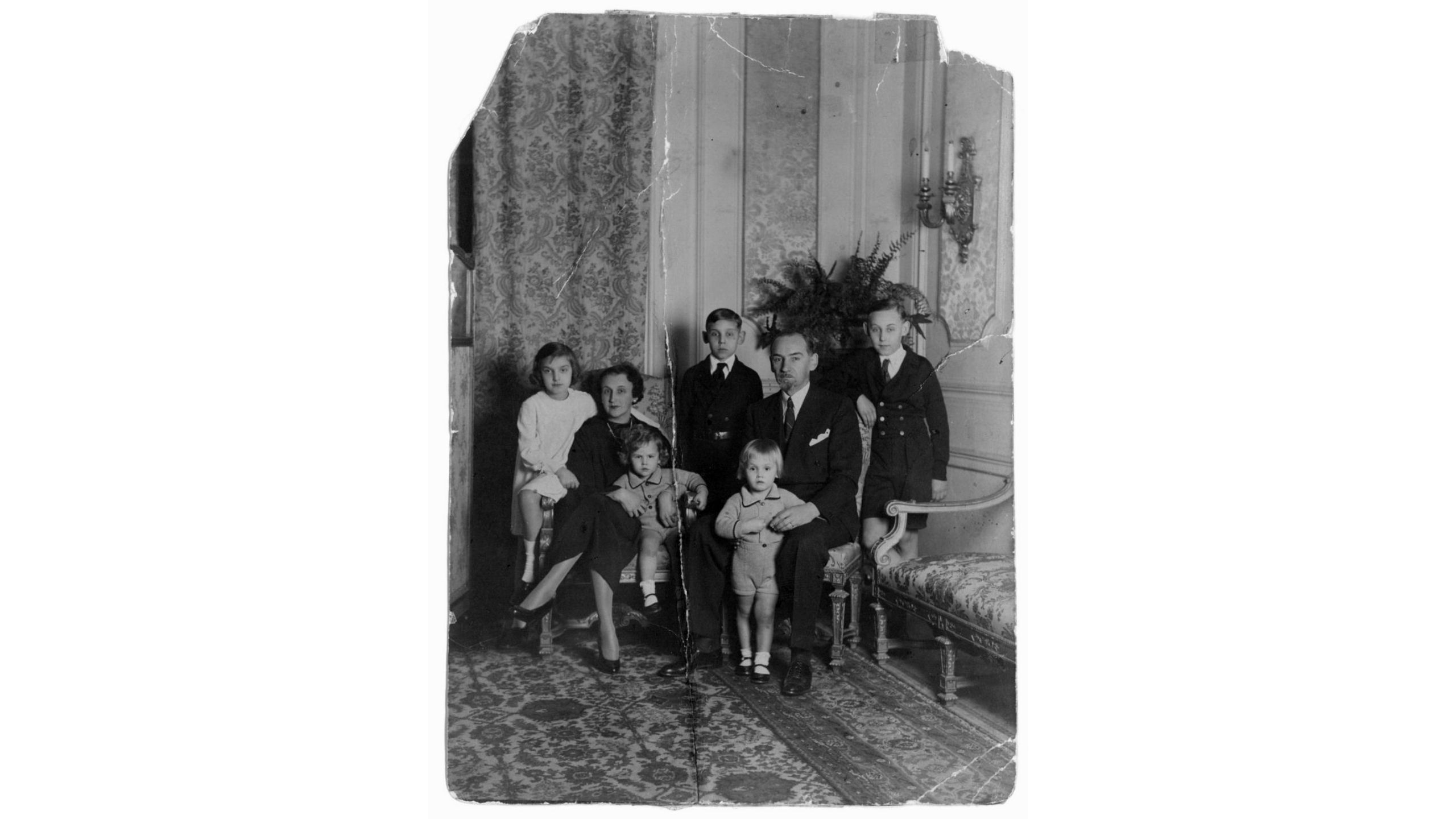 After the death of his father, the “chef” and creator of the Lithuanian diplomacy Voldemaras Čarneckis decides to demolish an old parents` house and to build a new one where he was planning to move with his own family. He was one of those cornerstones of the state that shaped the foundations and traditions of Lithuania’s political life, that is why his biography embodied state-building, international recognition and the tragic loss of its freedom. The list of his merits of a long-term diplomatic career includes participation in bilateral Lithuanian-Polish relations, the mission to the United States and its result – recognition of Lithuania de jure and lastly, fourteen years of service as Lithuanian Ambassador Extraordinary and Plenipotentiary in Rome. Voldemaras Čarneckis` diplomatic service in Italy lasted the longest – until 1939. 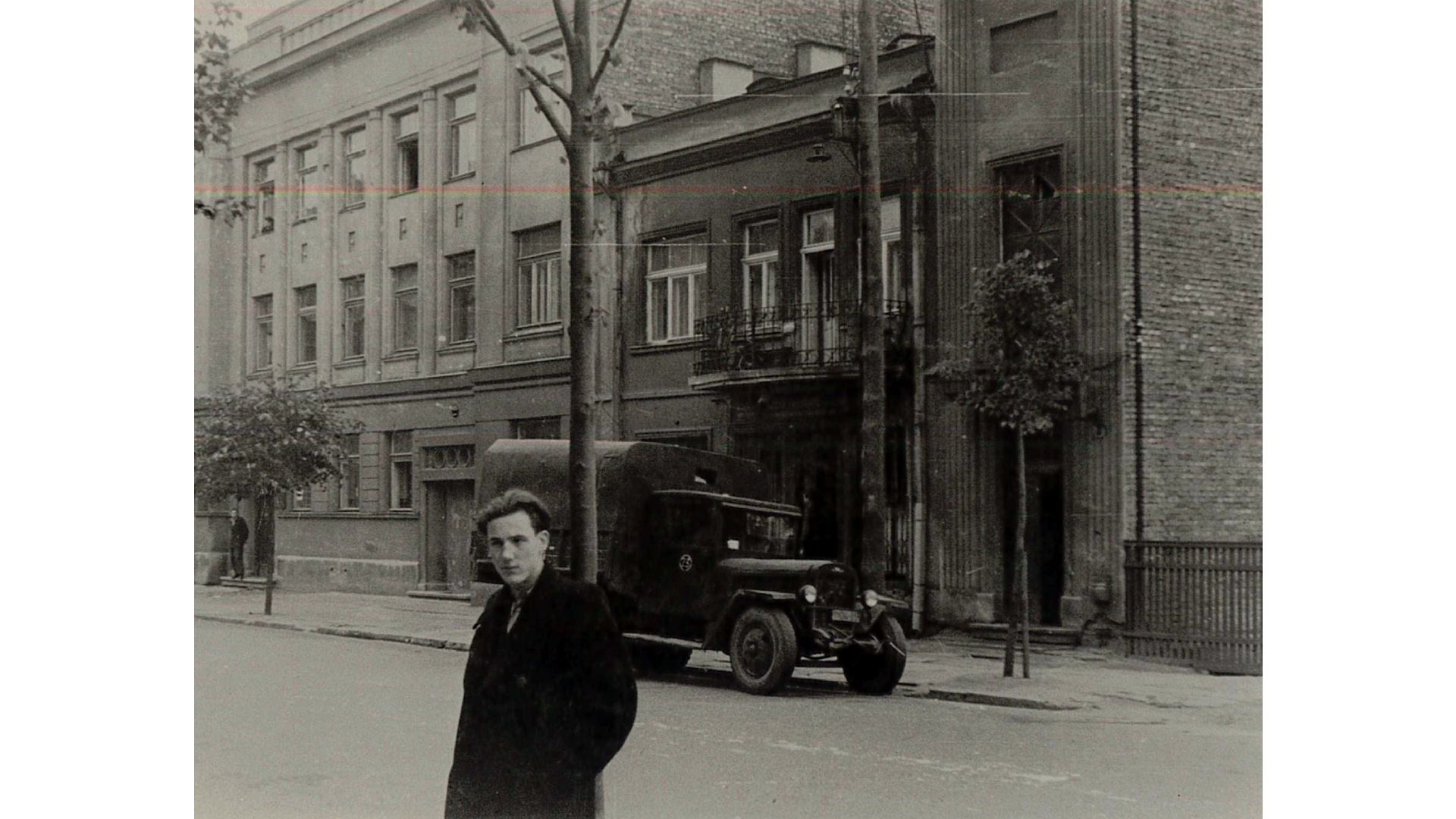 Long years of service abroad delayed the establishment of a family in Kaunas, but also had its advantages. While working at the Lithuanian representation in Washington, V. Čarneckis met here and married his wife, Lithuanian American Eleonora Šaltenytė. With a wealth of public service experience, communicative and accustomed to participating in various events, Eleonora became an indispensable companion to her husband and a diplomatic and social assistant. Known for her elegance and hospitality, she actively participated in various receptions and organized them herself. V. Čarneckis repeatedly praised his wife, who was well-versed in diplomacy, fluent in English, Italian and French, and a very pleasant, tactful democrat. 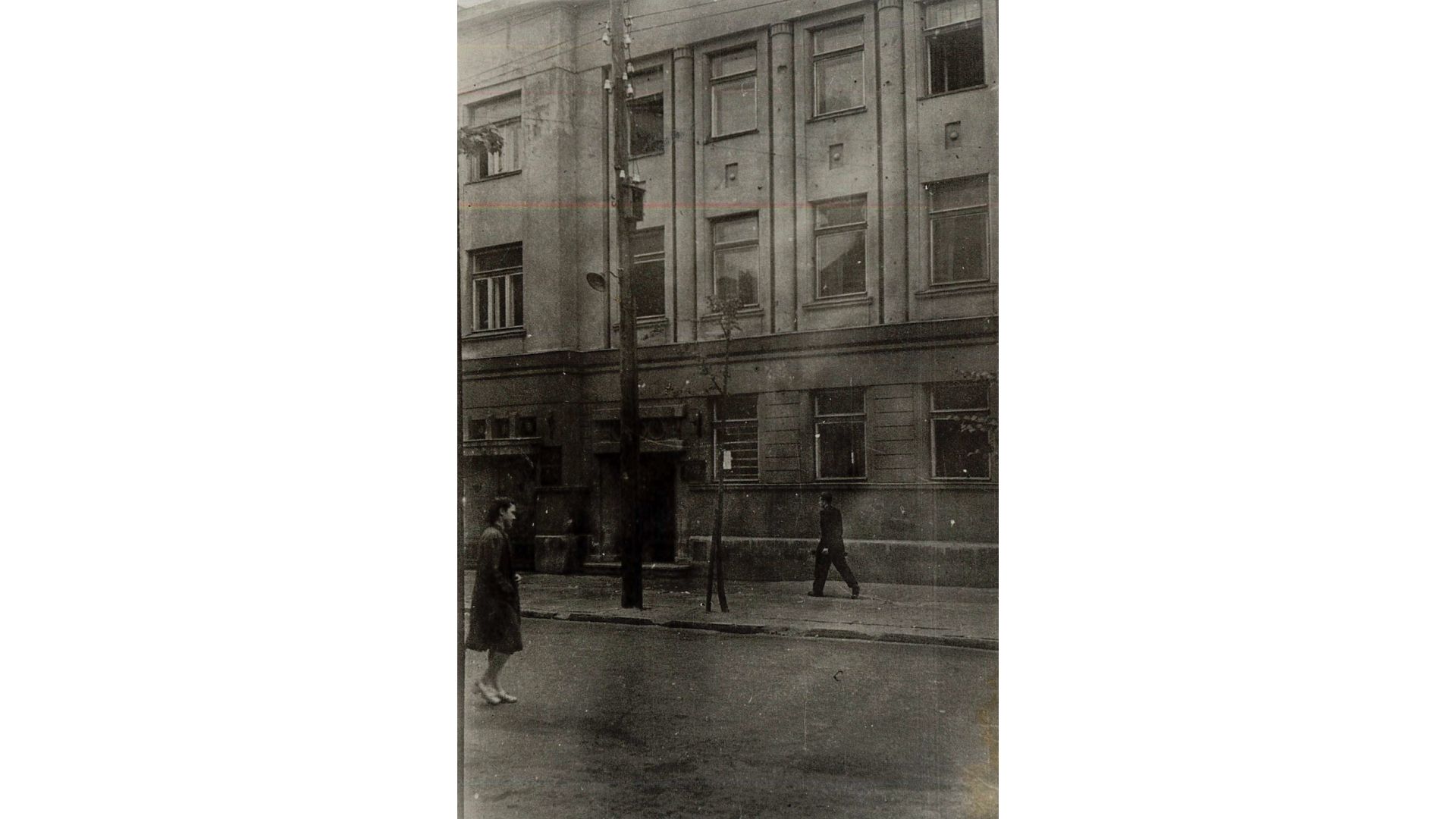 Čarneckiai had a large family – they had five children, almost all of whom were born abroad: Algirdas Jurgis Arvydas – in London, Valdemaras Vytautas – in Kaunas, daughter Marija Eleonora Lucija and young twins Petras Gediminas and Povilas Keistutis – in Rome. In 1932 while still living in Rome, V. Čarneckis authorized his sister Jadvyga to manage the luxury family home built in Kaunas, and in his apartment accommodated his sister Aldona’s family. Unfortunately, after returning from the diplomatic service in Italy, the family was able to live at home for only two years – in 1941 on the night of June 14, the family was arrested: “[…] militiamen and NKVD troops armed with rifles removed the family with young children and put them in a truck”. Separated from his family, Voldemaras was transported to Sverdlovsk Oblast, where he was shot dead in prison a year later. His wife Eleonora, who remained with her children, spent seventeen years in exile in Siberia, from where she returned to Kaunas.

House overlooking the Church of the Resurrection

While working in Italy, V. Čarneckis and his wife contributed a lot to helping the Lithuanians studying there, as the result – an association was formed. Its purpose was to bring together Lithuanians living in Italy, to maintain friendly relations between them, to develop patriotism and to provide moral and material assistance to its members. At that time, Čarneckiai met a young architect Stasys Kudokas.

From 1920 to 1924 S. Kudokas was studying art at Kaunas Art School. After graduation, he received a state grant for further study abroad. Determined to study architecture, S. Kudokas chose Italy, which impressed the artistic young man with his magnificent past. He studied at the Faculty of Architecture at the University of Rome (Regia Scuola Superiore di Architettura). After graduating in architecture in Rome, he passed the international architectural examinations in Milan. A talented and promising architect was offered to stay in Italy, and was invited to work in India, America. But in 1930 S. Kudokas returned to work in Lithuania. Having acquired a good education and considerable design experience, a young architect was invited to work as an architect of Kaunas City Municipality. 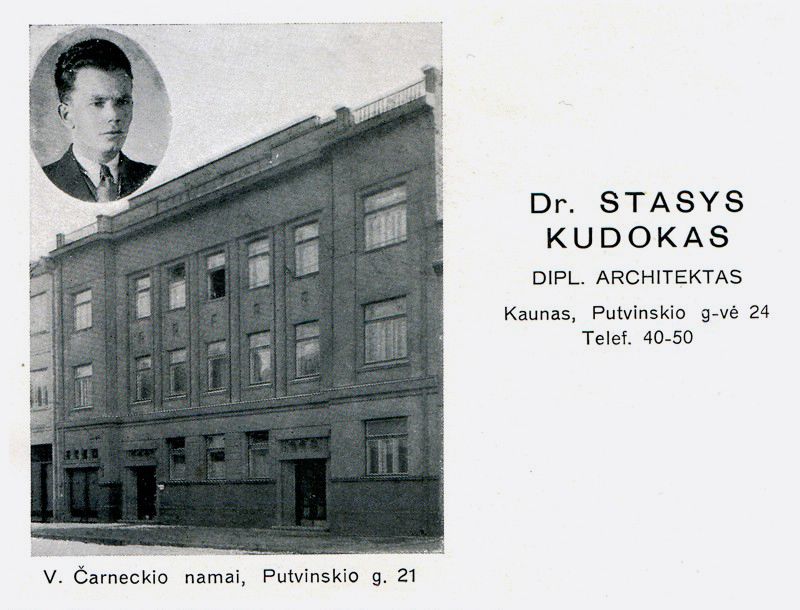 A business card of the architect Stasys Kudokas.

Čarneckiai decided to support a young and promising architect and asked him to design their house in Kaunas. E. Čarneckienė actively participated in the design process of her own home and dreamed of seeing the Resurrection Church through the bedroom window. A modern three-story house with eight apartments was soon built. Later, Čarneckiai also recommended the young architect to their acquaintances who were also planning to build private houses. The architect himself also included the image of the house in his business card as a mascot. Soon after S. Kudokas became one of the most popular architects in Lithuania, influencing later generations.

We express our special thanks to the Čarneckiai family for their shared stories.