The house of musician Juozas Gruodis 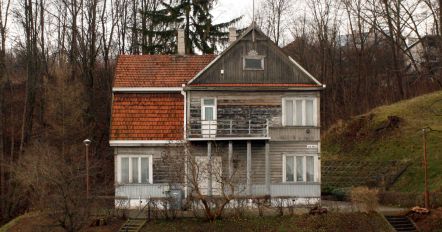 A modern mansion of the musician

When in 1932 Lithuanian musician Juozas Gruodis and his wife Stasė settled here it was a remote, but attractive and picturesque place in the city. In her memoirs, the composer’s wife S. Gruodienė wrote that in 1924 she and her husband settled in Kaunas Old Town, in a small and uncomfortable apartment. Therefore, as soon as spring came, a couple tried to be at home as little as possible, often going for walks. One day they went out and found a tree-covered hill on the banks of the Neris river. Climbing to the top of it opened an impressive view – you could see the Neris, the Nemunas rivers, and further on – the forests. J. Gruodis especially liked it here, because the place was further from the city center, and the composer always cherished everything that reminded of the village and nature. 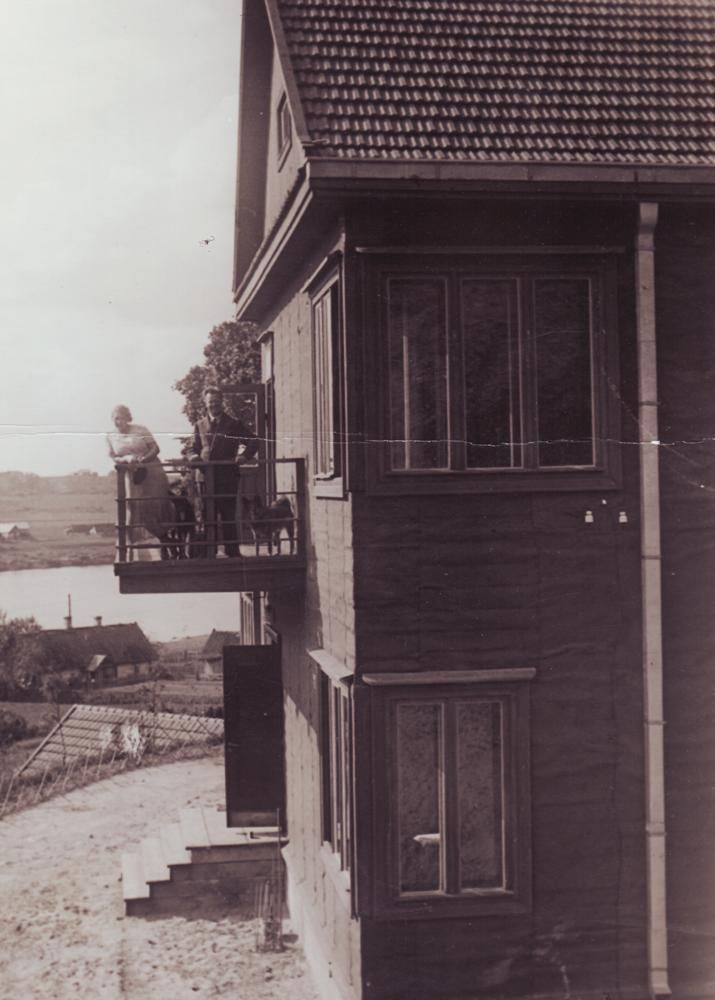 A couple on the balcony of the house. Photo source: Kaunas City Museum.

A house was designed by well-known Kaunas architect F. Vizbaras, who created a wooden residential building for the family as reminiscent of wooden manors of the Lithuanian province. The representativeness of the building was created by the large balcony welcoming the hosts and visitors, supported by five wooden columns, and the roof of the house was decorated with decorative elements. However, large corner windows, spacious and bright rooms also testified to the modern living of the city. On the first floor of the house there was a kitchen, maid’s room, bathroom, living room. On the second floor – the composer’s study. The house still has an authentic interior, stoves, furniture, as well as a piano, which is still used today by music school students, teachers and famous performers gathered for events and concerts. In 1974 a memorial museum was established in the house, it was repaired. 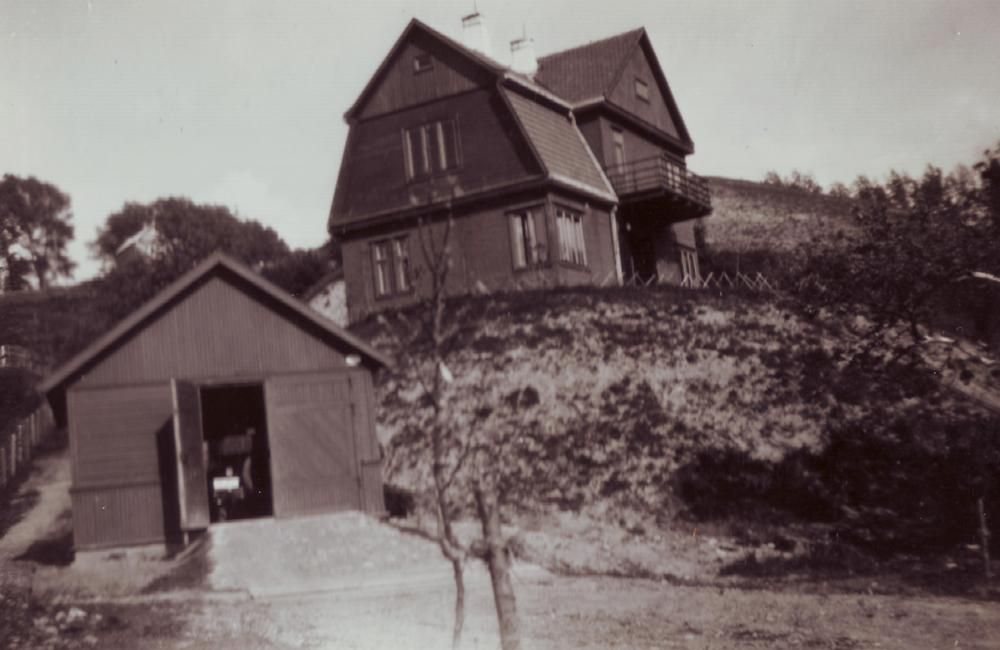 If we would take a look to the old photographs of the house, we will see a lot of fortress attributes in the accesses of the house. The house was built on the slope of the Neris Valley and was surrounded by steep slopes. The house itself was accessed via a long wooden bridge. A stream flowed beneath him. The owners were guarded by loose dogs running around the plot, so guests had to wait for the owner to close them in the aviary. The love for the animals also led to the fact that not only three large dogs ran freely on the plot, but also a goat grazed, and bees lived in the hive built on the balcony. 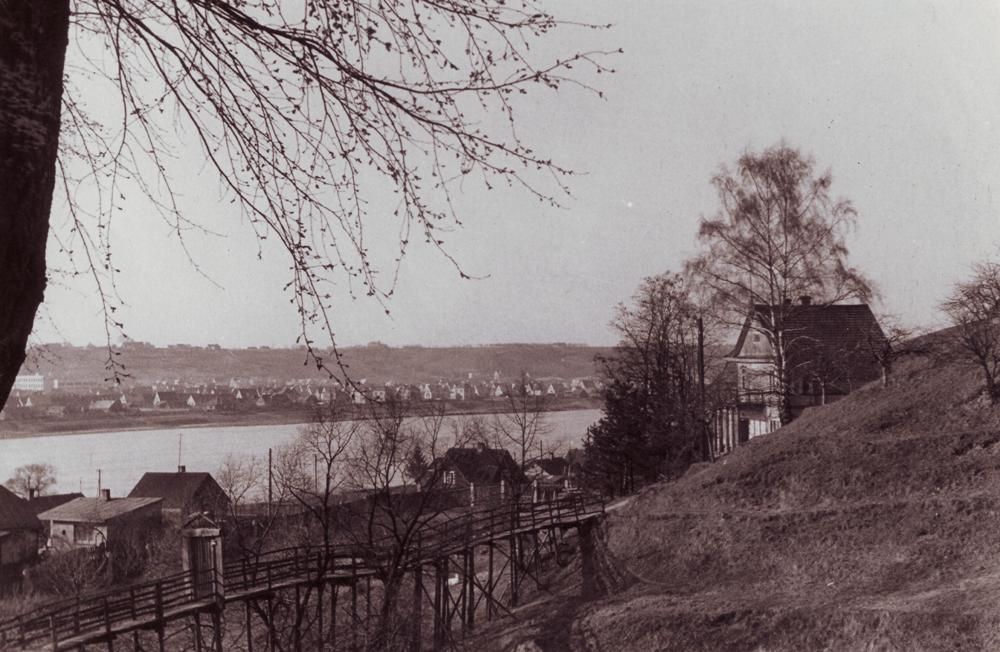 Another hobby of Gruodžiai family was gardening. In the back of the house, they planted a garden. Juozas Gruodis even took special courses for gardeners and consulted with specialists. The museum still preserves a garden plan drawn up by him. The owners lived in the house until death. Today, the museum inside reflects the most important moments of their lives and tell the story of the Gruodžiai family. The department of Kaunas City Museum is organizing concerts, exhibitions, interesting and fun educational programs for children and adults. The museum is interesting and valuable both culturally and architecturally and in terms of landscape.