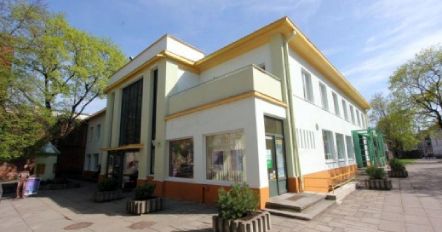 Movie theatre of the first times

This was the first building built especially for a movie theatre in Kaunas. Although cinema in Kaunas was not new before, from 1907 to 1926 it was not shown in buildings built specifically for cinemas, but only in buildings adapted to them, usually in various halls. Often, they did not meet even the basic requirements for such buildings: they were not well ventilated, they did not meet the requirements of hygiene and fire safety. Therefore, the “Odeon” movie theatre built in Laisvės avenue was considered not only the first, but also the most modern in Kaunas at that time. The first sound film was also shown here. The first symphony orchestra, conducted by Isaac Wildman-Zaidman, played in the theater. And in 1936 the first 3D film of Metro Goldwyn Mayer “Audioscopiks”, was also shown here. 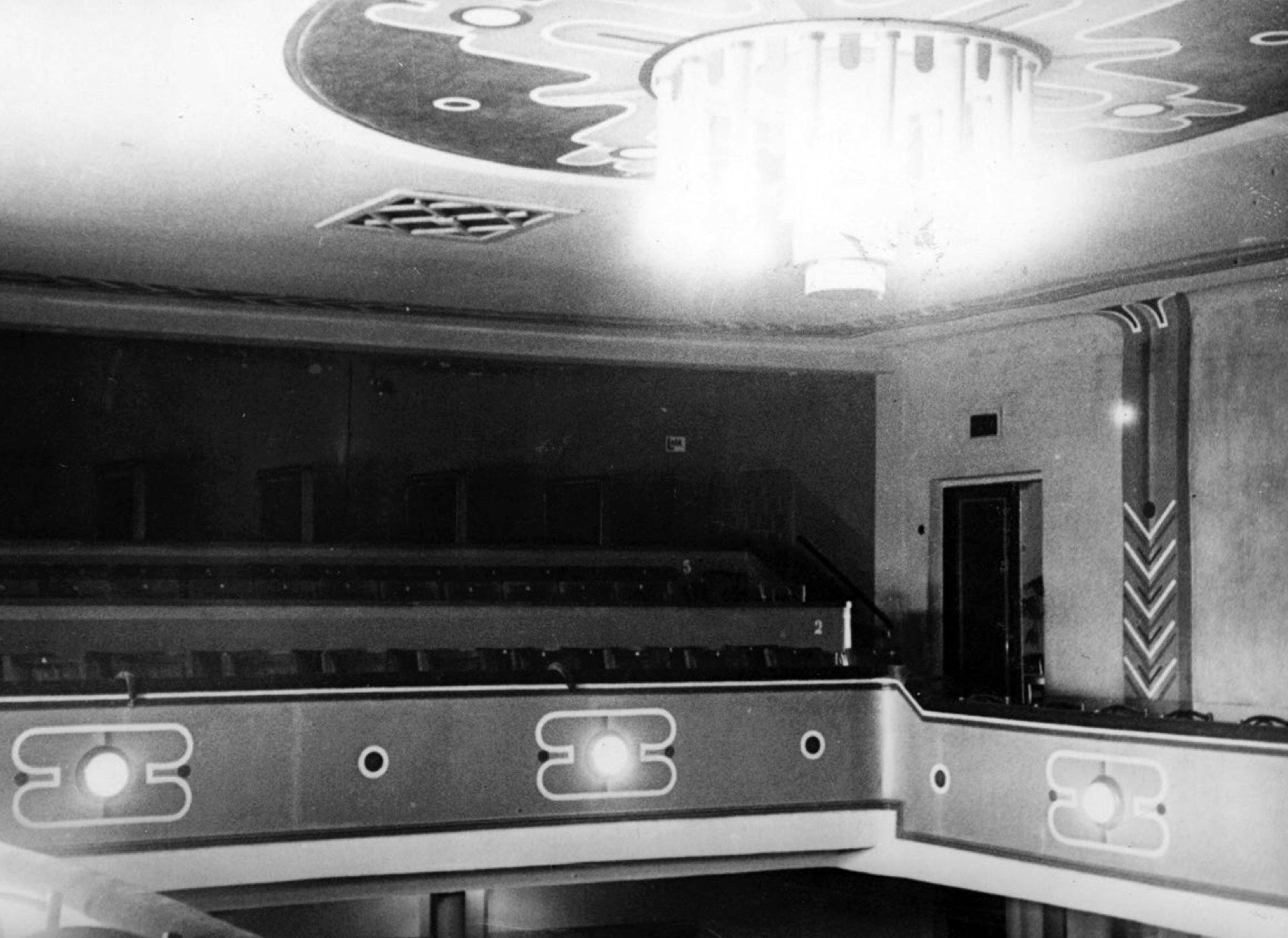 Main hall of the movie theatre. Photo from the archive of The Lithuanian Theatre, Music and Cinema Museum.

The building opened its doors to audience in 1926. The cinema was cozy and comfortable, so it quickly became a favorite place for leisure. However, in the period from the end of construction to the Second World war, the building was reconstructed twice: in 1936 and 1939. This was due to various reasons: amortization, material difficulties, as well as construction defects. After the reconstruction in 1936, the name of the cinema was changed to “Glorija”. The cinema also operated successfully after the war. It was named “Baltija” and later “Pionierius”. In 1960 The Puppet Theater was located in the building, which still operates here. 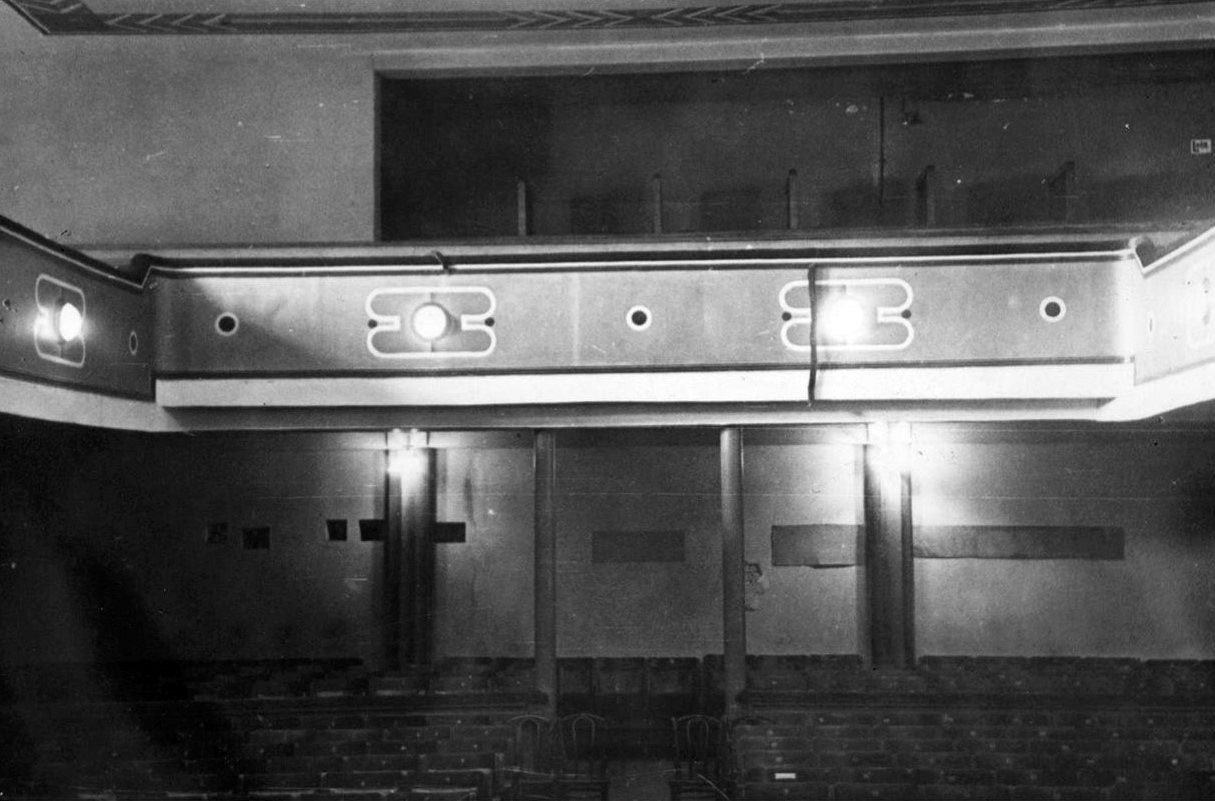 Main hall of the movie theatre. Photo from the archive of The Lithuanian Theatre, Music and Cinema Museum.

Architecturally, the building was also different from other movie theaters in the avenue. It was restrained, unencumbered by decor, and his architectural expression was created by the play of different volumes and window frames. True, this was not a primary idea, as the surviving design drawings testify to the efforts to apply to a much more ornate, classical form of architectural language, which was apparently constrained by the budget.

Virtual exhibition of The Lithuanian Theatre, Music and Cinema Museum, 2020.