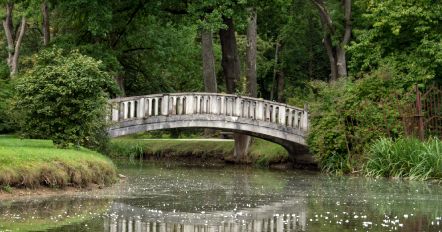 Author of the project engineer A. Vytautas Daniūnas

In the botanical garden of Kaunas, established in 1923, we can find not only plant collections, but also various types of heritage objects that have appeared in the territory during different historical periods. The garden was created in the state-owned Freda manor, which consisted of a park and a palace ensemble created in the early 19th century. At the end of the 19th century and the beginning of the 20th century, fortification objects of Kaunas Fortress appeared in the park. Finally, during the first years of independence, the objects and elements of the infrastructure of the botanical garden were built: greenhouses, orangery, pergola. Although we count thousands of buildings built in the Provisional Capital and with modernist features in Kaunas, we cannot boast of the same abundance of small architectural attributes created or preserved. Therefore, the architectural objects that appeared in the Botanical Garden of Vytautas Magnus University during the interwar period are interesting not only in their history, but also in different functional types. And we could attribute the bridge of the park to the few surviving examples of small architecture with modernist features. 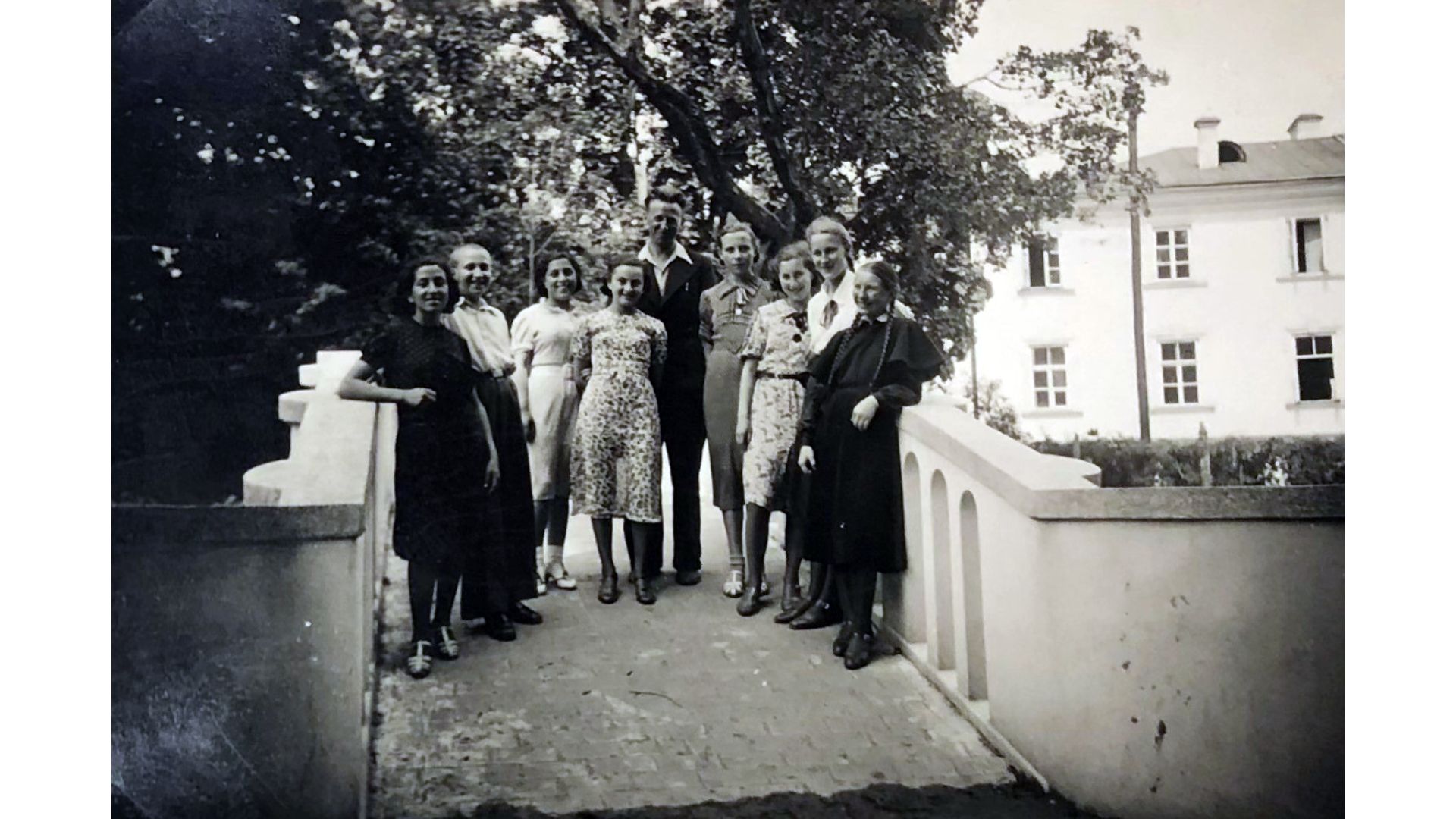 Although this is a popular object of the walking route and a place to take photos, we know quite little about its history. The bridge over the water, gives us a path straight to an island with a hut on it. The author of the project is engineer Antanas Vytautas Daniūnas. After spending his childhood in Pilypai village, Anykščiai district, he graduated in Ukmergė gymnasium. After that A. Daniūnas went to Kaunas to study in Vytautas Magnus University, Faculty of Engineering, which he finished in 1939, holding a diploma of a civil engineer. The talented engineer was offered to stay to work at the university, but in the same year he went to work in Zarasai. It is believed that the bridge of the botanical garden, which appeared around 1938 or 1939, could be one of its first projects, perhaps created while still studying at university. The topic of Antanas’ diploma work was dedicated to reinforced concrete buildings of military airfield, but the topic of bridges also remained familiar both due to the chosen specialty and the implemented works – he is credited with the authorship of the reinforced concrete bridge over Šventoji in Ukmergė.

The author of the project Antanas Vytautas Daniūnas is sitting on the railings of the bridge, during the opening, 1939(?). Photo from the personal archive of R. Pačinskas.

After a year spent in Zarasai, in 1940 A. Daniūnas returned to work at the expanding university. He became a junior assistant at the Department of Structural Statics of Kaunas Vytautas Magnus University, Faculty of Engineering. In 1943, the engineer was arrested by the German Gestapo, accused of anti-German activities, and taken to the Stutthof concentration camp. A year later it was decided to transport A. Daniūnas back to Lithuania, but along the way the imprisoned engineer died in Ragainė prison.