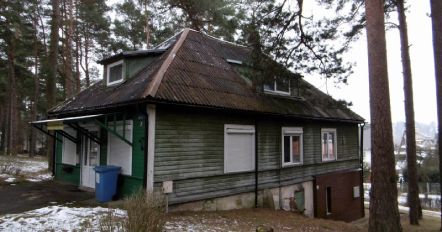 Kulautuva summer resort received the status of a resort in 1933. In 1930 the Committee for Kulautuva managment was established. V. Augustauskas, who was its chairman, was later appointed the director of the newly established resort and lived in Kulautuva until his death in 1944. Due to the tireless care of the affairs of the resort and the contribution to its management, the construction of new modern summer houses, he was nicknamed the soul of the resort. 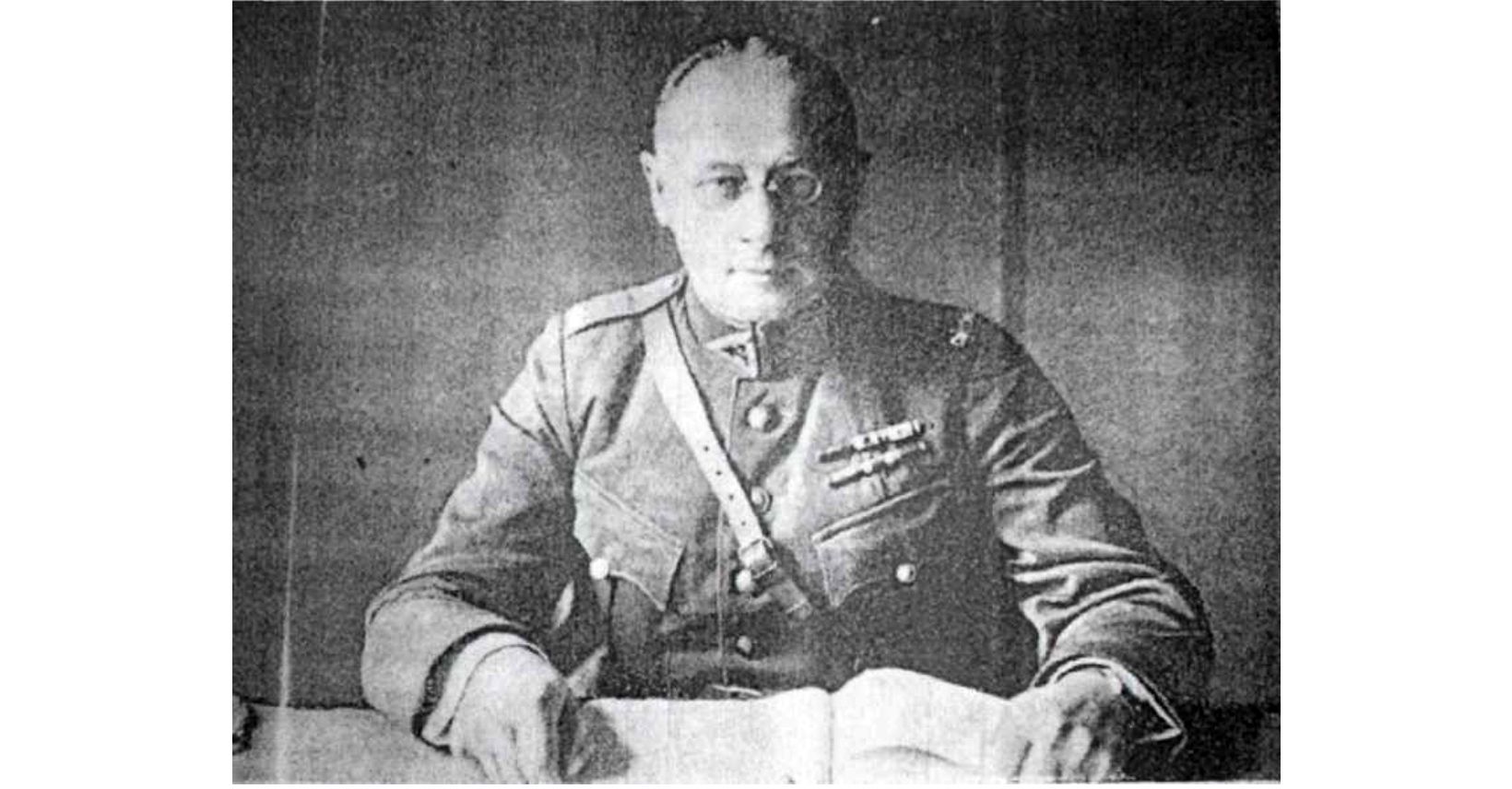 After moving to Kulautuva, V. Augustauskas moved into a residential house, where he not only lived but also worked – the resort management was also located here. Today, the house houses the Kulautuva community center. It is sad that the most valuable villas not included in the registers of cultural values ​​were destroyed in the fires. However, one can enjoy at least the fact that here we can still see little changed witnesses to the history of the resort, open not only to the local community but also to incoming guests.