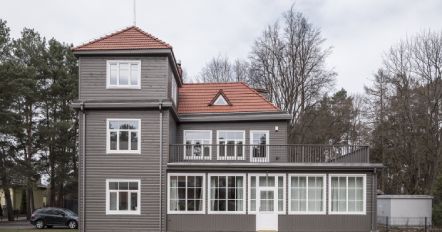 The officer who worked as a doctor

Pranas Vaiciuška (1876–1939), a doctor, brigadier general and public figure, is a significant personality of interwar Lithuania, who actively contributed to the building of the state and died together with its sunset. It is also the initiator of the construction of this villa and its first inhabitant, although not the only one. During the First World War, while working as the head of a field hospital, he met his wife, Pelagia Grigoryevna, a Russian, with whom he created a family and had a son, Jurgis.

The early project of the summerhouse, 1930s. Source: Register of cultural values of Lithuania.

A villa that was converted to school and later became home

Until the Second World War, Kačerginė was a unique suburban resort, where many famous public figures, politicians and artists of that time built their summer houses. To “repair” their health and to have a rest, Vaiciuškos chose Kačerginė, where they built two summer houses – one for private use, and the other served for rent. The owner of the villa Pranas Vaiciuška died in 1939. During the occupation, the property was expropriated and later it housed a primary school for many years. 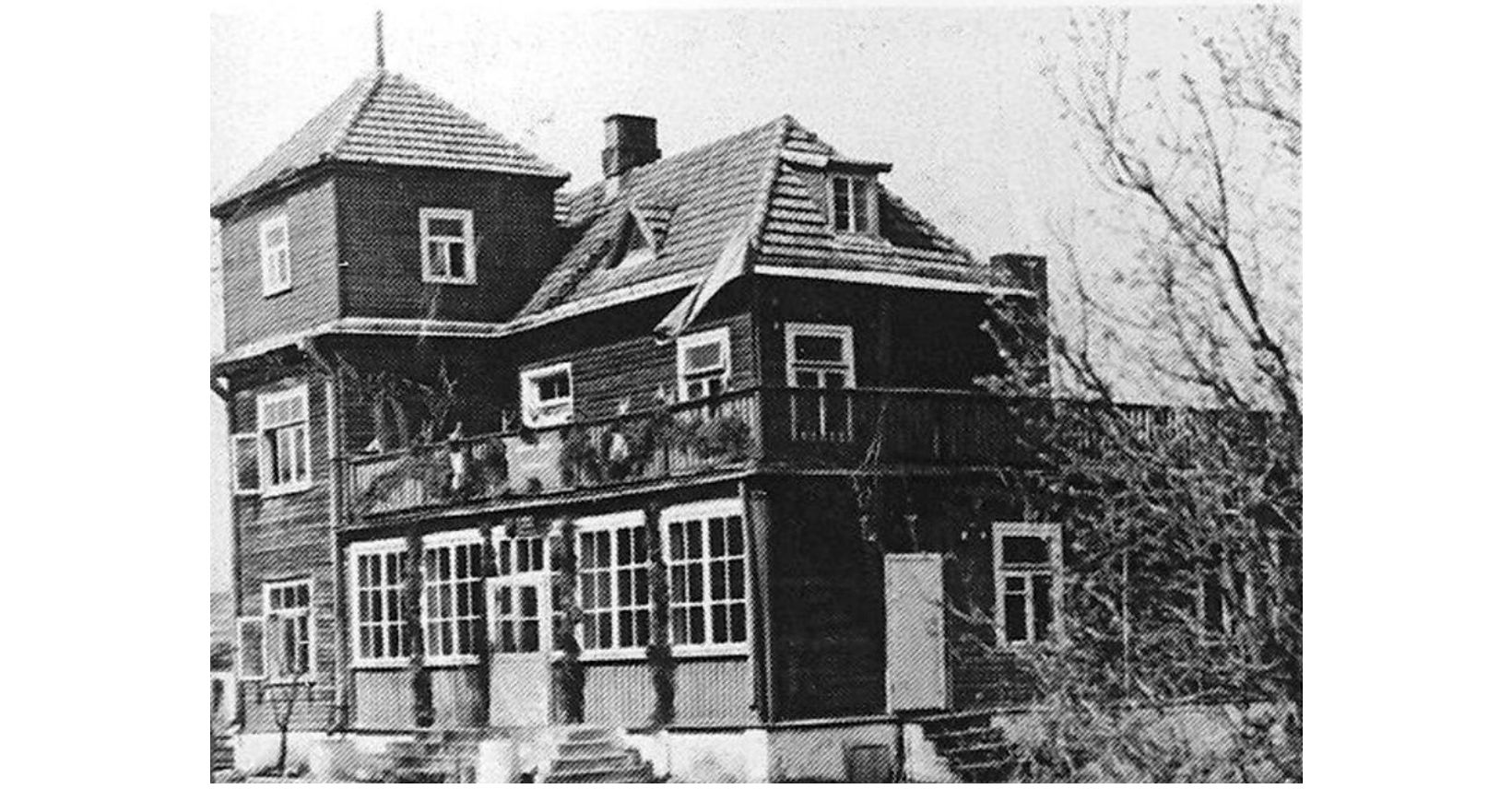 Villa during the postwar period. Photo by M. Pužauskaitė-Lišajevienė. Source: Register of cultural values of Lithuania.

Eventually, the building was abandoned and became obsolete. The collapsing cultural heritage object was saved in 2013 with the help of active local community and private investor. In 2014 the building was purchased and its restoration was undertaken by businessman Algirdas Pūkis. The resurrection of the villa for a second life has started. Today it is considered to be one of the most successful stories of reviving cultural heritage in Kaunas district. According to the iconographic material found, the entire former structure of the building was restored by modern means, and many authentic elements were preserved. Today it is a private residential house. 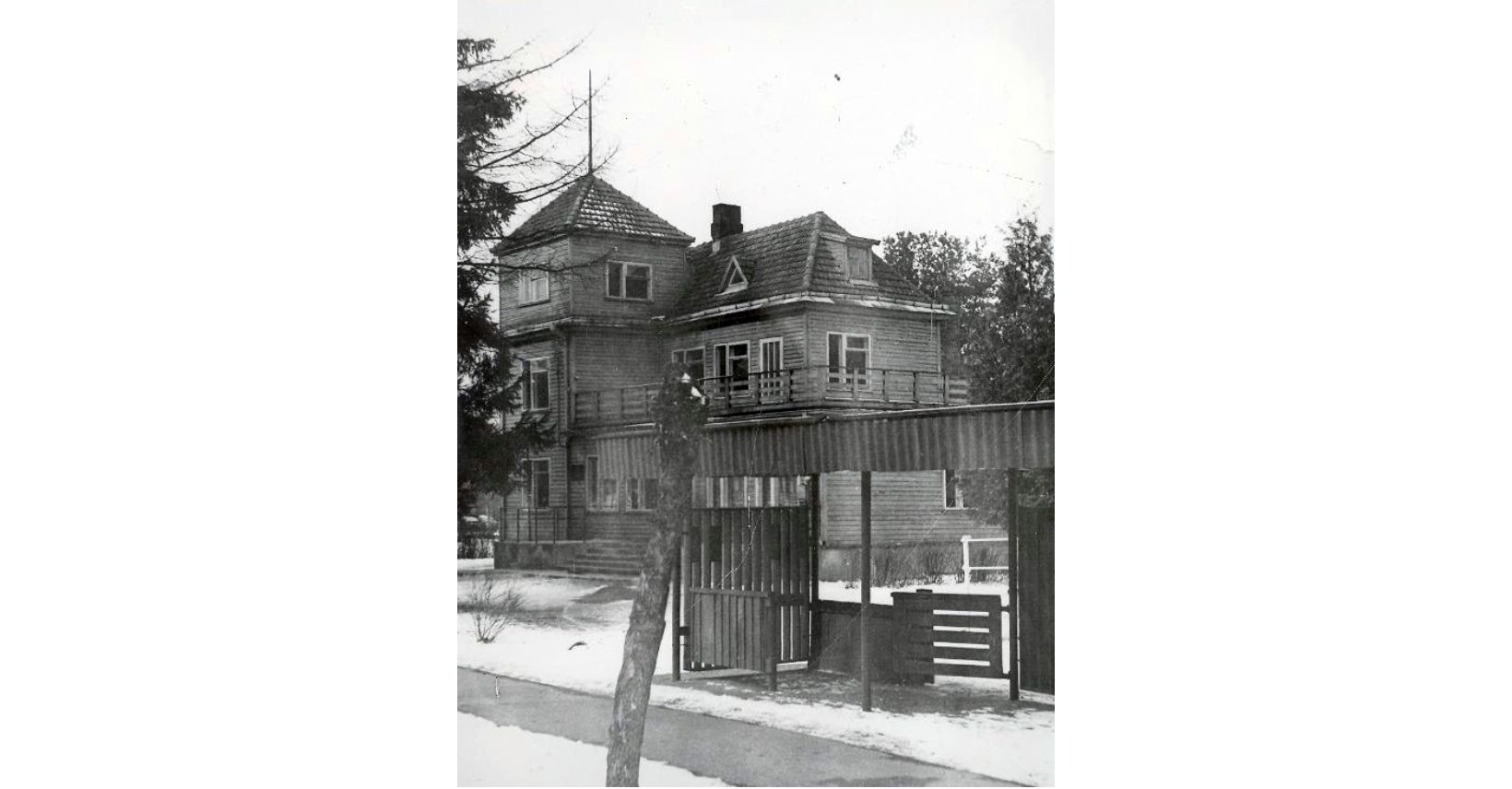 A turn into a town school, 1980s. Photo by P. Bekerienė. Source: Source: Register of cultural values of Lithuania.