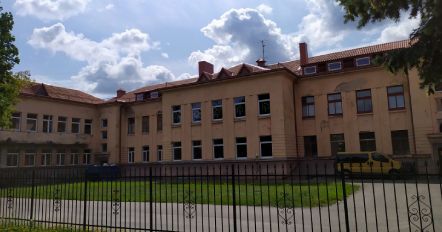 Pranas Daunys – the leader of the blind people in Lithuanian

Pranas Daunys – the leader of the blind people in Lithuanian

Our country was only ten years old when the education of the Blind began in Kaunas. And what happened before 1928? Nothing, actually. Braille, created at the Paris Institute for the Blind, was approaching its 100th anniversary, while an institution of the same kind opened its doors in Kaunas only on 27th February 1928. Education for the visually impaired was delayed, but there were objective reasons for this, one of which was the loss of statehood at the end of the 18th century. By comparison, the Riga Institute for the Blind had been operating since 1878 and had an extensive library of Braille books. Earlier, in 1818, the Königsberg Institute for the Blind was established. The blind from Lithuania studied at both institutes. One of them was Pranas Daunys, a volunteer in the fight for the independence of Lithuania, during which he had lost sight; he was a pioneer of the movement of the Blind in our country.

Pranas Daunys is a writer, a pianist, and a volunteer of the Lithuanian Armed Forces; a pioneer of organized activities for the Lithuanian Blind, also, a compiler of the Lithuanian Braille alphabet. He was born in Panevėžys in 1900. In June 1919, at the urging of the priest Pranas Turauskis, he became a volunteer in the Lithuanian Armed Forces and in his free time after the service taught illiterate soldiers to write. Unfortunately, Pranas was seriously injured in the head by exploded grenade in the battle with the Polish partisans, in the village of Avižoniai near Širvintai on January 6, 1923. After the injury he lost his sight and, in part, his hearing. The personal disaster led to that an active citizen started taking care of people of similar destiny. In the summer of 1926, he organized the Lithuanian Congress of the Blind and actively participated in it. Pranas Daunys adapted the Braille alphabet to the Lithuanian language. His reports were used to compile the curriculum of Kaunas Institute for the Blind: general education subjects, music, and craft teaching. In 1927, P. Daunys was also the first Lithuanian blind man, whoparticipated in the International Congress of the Blind.

General education subjects, music and crafts were taught at the newly established Kaunas Institute for the Blind. It was a four-grade school with a greatly expanded primary school curriculum and an enhanced music program. Fifteen years after its founding, the institute had grown to eight-grade school, and later, to a secondary school for the blind. In 1944, the first eighth-grade students finished the institute, and, in 1955, the first graduates. It is interesting that almost all students of that program enrolled in higher education institutions (this was a rare case in Lithuania at the time) and successfully finished them. The Pranas Daunys Education Centre is currently housed in the former premises of the Institute for the Blind. Not only visually impaired children are educated here, but also children with severe complex disabilities and developmental disorders. 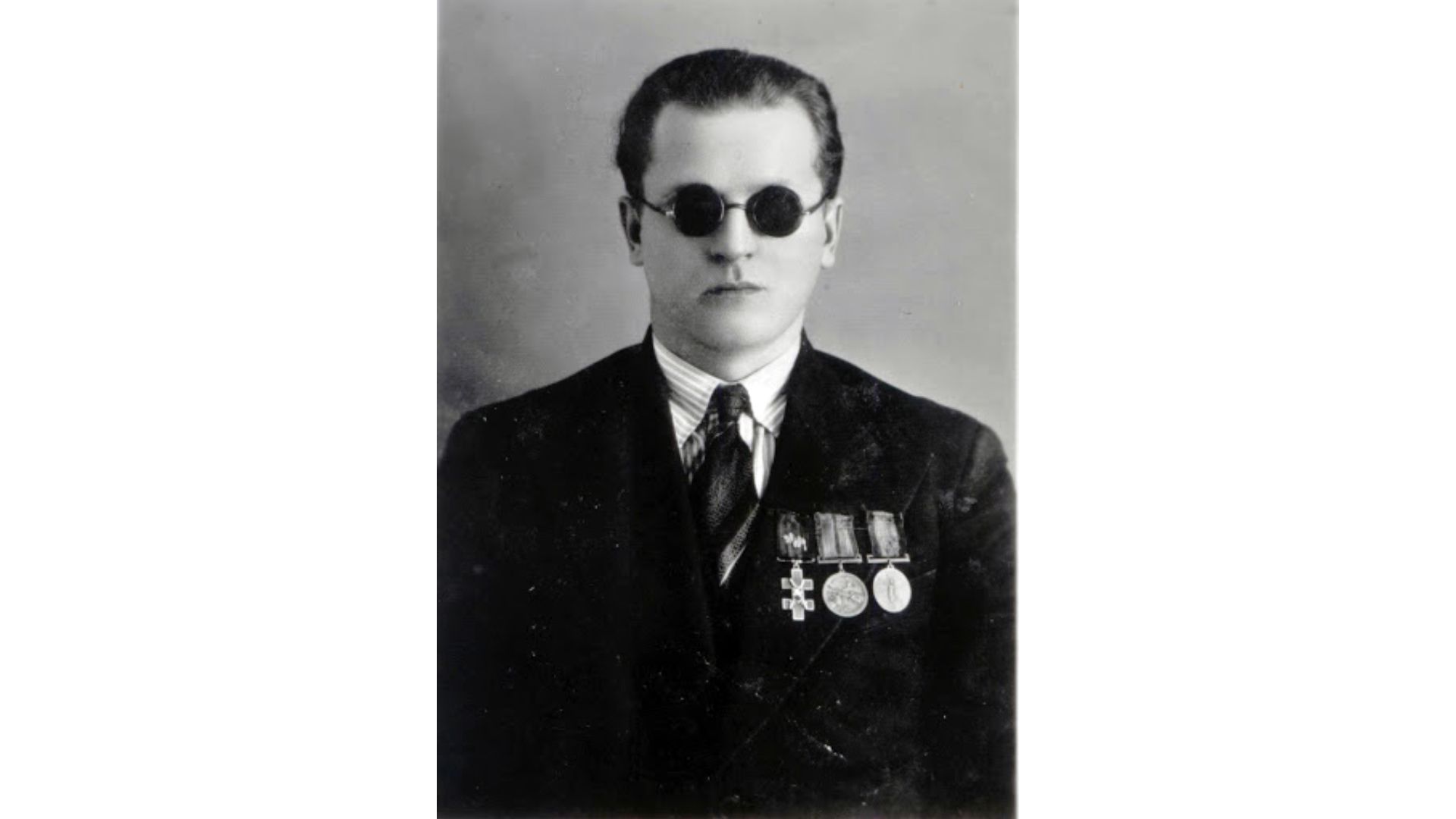 Memorable moments of the activity

The Institute for the Blind was officially established in 1927 and began its real activities in the first academic year on February 28, 1928. A relief map of Lithuania became the first special teaching tool at the institute, and in 1930, when the printing house was installed next to the educational institution, the first Lithuanian book in Braille was published. It was the first-class elementary “Mūsų šviesa”. According to the data of the first census conducted in 1935, 2983 blind people were registered in Lithuania (excluding Vilnius and Klaipėda regions). Another important date is 1937, when a new building of the institute opened its doors. The administration of the institute, classrooms and a dormitory moved to it from the old wooden building. The new school was designed for one hundred students. 300 000 litas was spent on its construction and the money was received from the state lottery. The author of the project is an architect Stasys Kudokas, at that time he was a famous designer of schools, public and private buildings. Due to specifics of the school, corners of walls in the corridors near the rooms, where a larger number of students gather, had been rounded for safety reasons.

As traffic intensified, the crossroad of Tvirtovės Alley and Savanoriai Avenue near the school became one of the busiest in the city. In 1975, an underground passage was built there, the design and construction of which was financed by the Lithuanian Society of the Blind. Through this underground passage, the Blind can safely walk from school to the residential homes, libraries, shops, and trolleybus stops. It is also interesting that the school played an important role in the events of January 13, 1991. After the Soviet army seized the Lithuanian Radio and Television premises and the Vilnius Television Tower, the radio moved to the sound recording studio of the Lithuanian Union of the Blind and Visually Impaired. Thanks to this, the broadcast of the first radio program was successfully resumed the following evening.