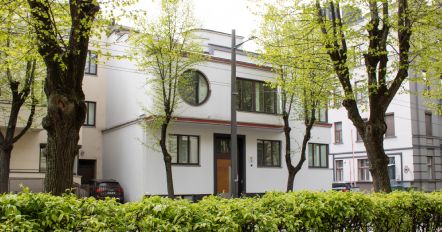 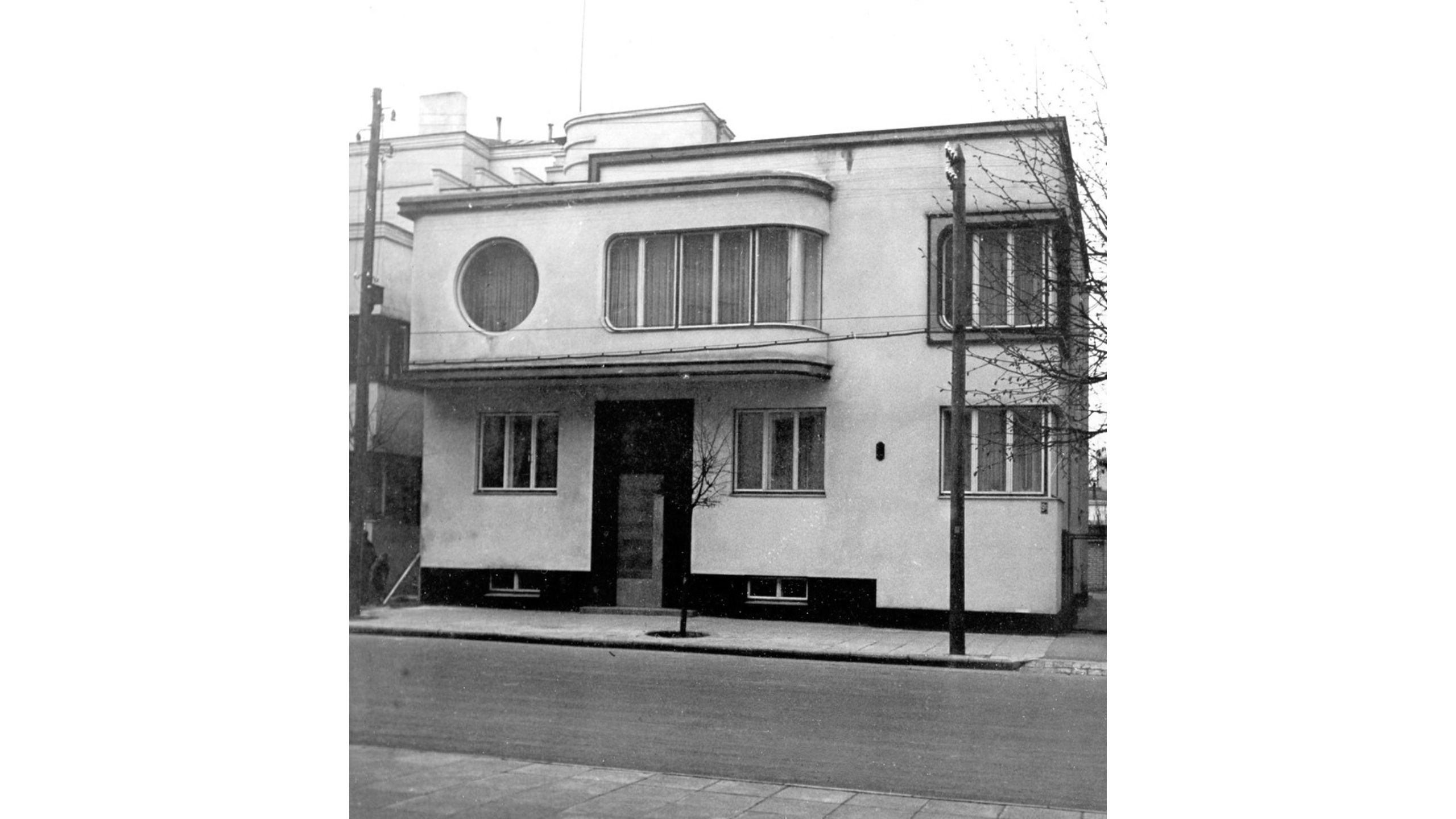 “After spotting this building once through the library window in Kaunas University of Technology, I could not look away. A large, round window was staring at me from the other side of the street. Truly, an all-seeing eye! I was amazed by the façade of this building; it was so elegant, so modern…It had something about it that I couldn’t comprehend, something unforgettable, something that attracted me to it…I think this house grabbed my attention because of a certain passion and courage to be different, to stand out.”

The house was designed by the architect engineer Arnas Funkas, and built in 1933. Construction works were overseen by S. Grinkevičius. In 1934, based on Funkas’ project, an emergency staircase was added. On the first floor there were two apartments being rented out; the owners – the Iljinai family – lived on the second floor. Jurgis Iljinas bought the land and the project of this house with a roof garden back in 1933, as a gift to his wife Aleksandra, from a military doctor Pranas Gudaitis.

It is a two-story building with a basement, recreational terrace and a small roof garden that can be seen through the glass ceiling. There is a protruding wall above the very tall (around 5 m in height) front door, containing a round and a horizontal window. The disorganized, innovative placement of windows reveals that they, in this building, do not just perform their basic function; the windows also play a big role in its‘ overall composition. The house is also unique in its‘ Art Deco interior. Architect Arnas Funkas, renowned for being a great interior designer during the Interwar period, had also brought some Eastern influence to the overall design by incorporating an altana, decorated with wooden carvings.

In January 1941 the building was nationalised. The owners fled to Germany, and a painter Gražina Matulaitytė started living there with her husband Aleksis Rannitas, who was a journalist and poet. During the Soviet period the house functioned as an office for many organisations, including the Kaunas branch of the Association for Voluntary Army, Aviation and Firefighter Support, as well as for the Fire and Rescue Service later on. This house was renovated in 2018; the precise details and proportions of interior and exterior were well retained, remaining Art Deco in style, but it was painted white. Nowadays the apartments of the house are put for rent. This building is one of the most well-known and unique buildings of the Interwar period not only in Kaunas, but across all of Lithuania, and holds the European Heritage Label. 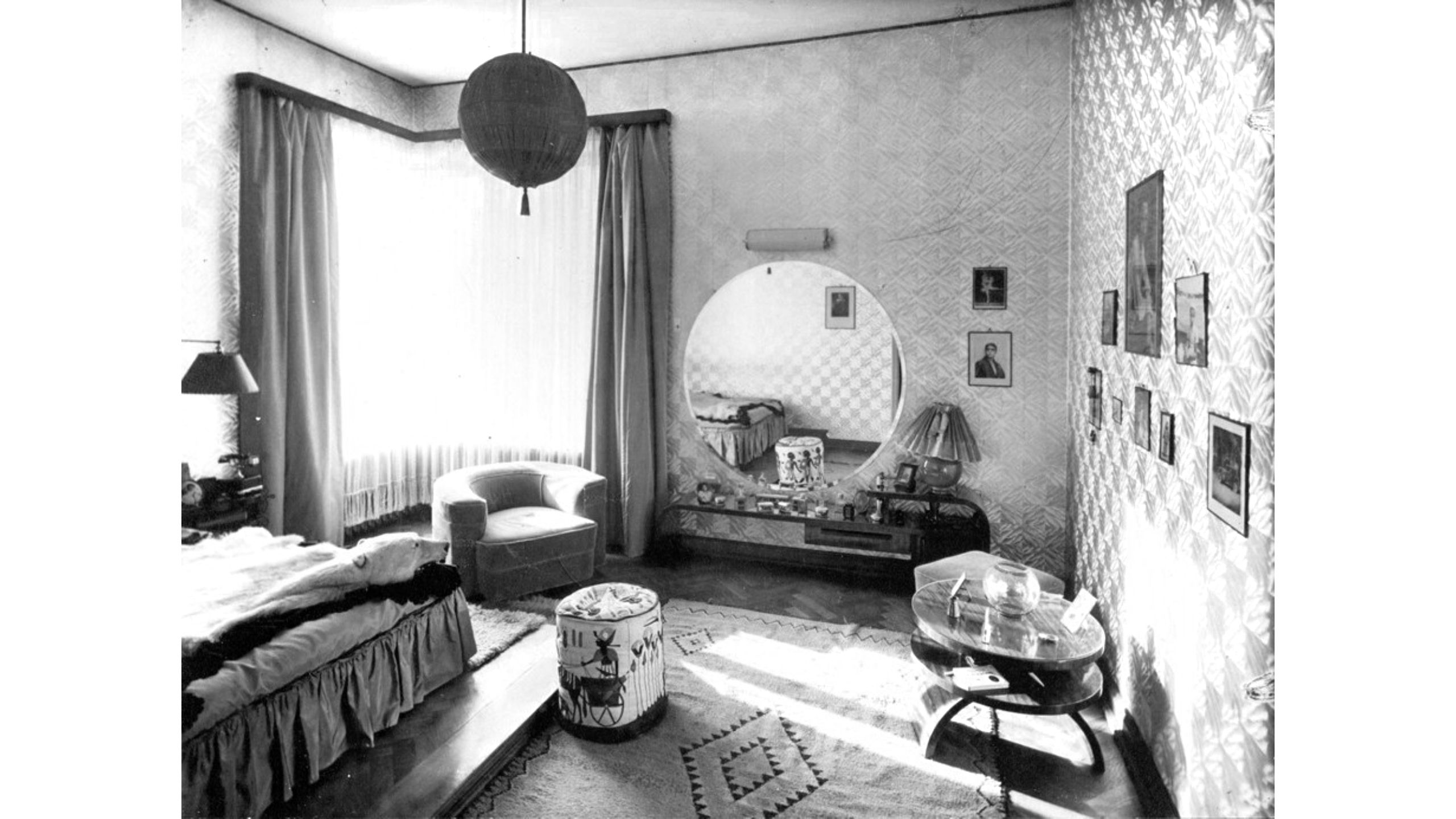