House and private hospital of O. and V. Gusevai 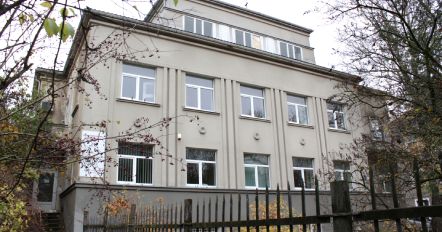 Walking down Trakai Street, we pass a large two-storey building located slightly away from the street with a spacious and green courtyard. If you come closer, you will notice the fence posts decorated with hearts: the house and a private hospital that belonged to Olga Gusevienė and her husband, Vitalijus Gusevas, a well-known interwar doctor. The owners with their daughters moved into the house in 1934 and lived there until the occupation of Lithuania in 1940. Russian-born Vitalijus Gusevas entered the history of Lithuanian cardiology as a renowned, highly skilled surgeon from Panevėžys who performed the first heart surgery in Lithuania.

In 1928, V. Gusevas performed the second surgery on a heart wound. A medical record No. 636 states that “a 32-year-old Lithuanian man, a cobbler, wanted to commit suicide while drunk, and injured himself with a cobbler knife”. The surgery was successful. 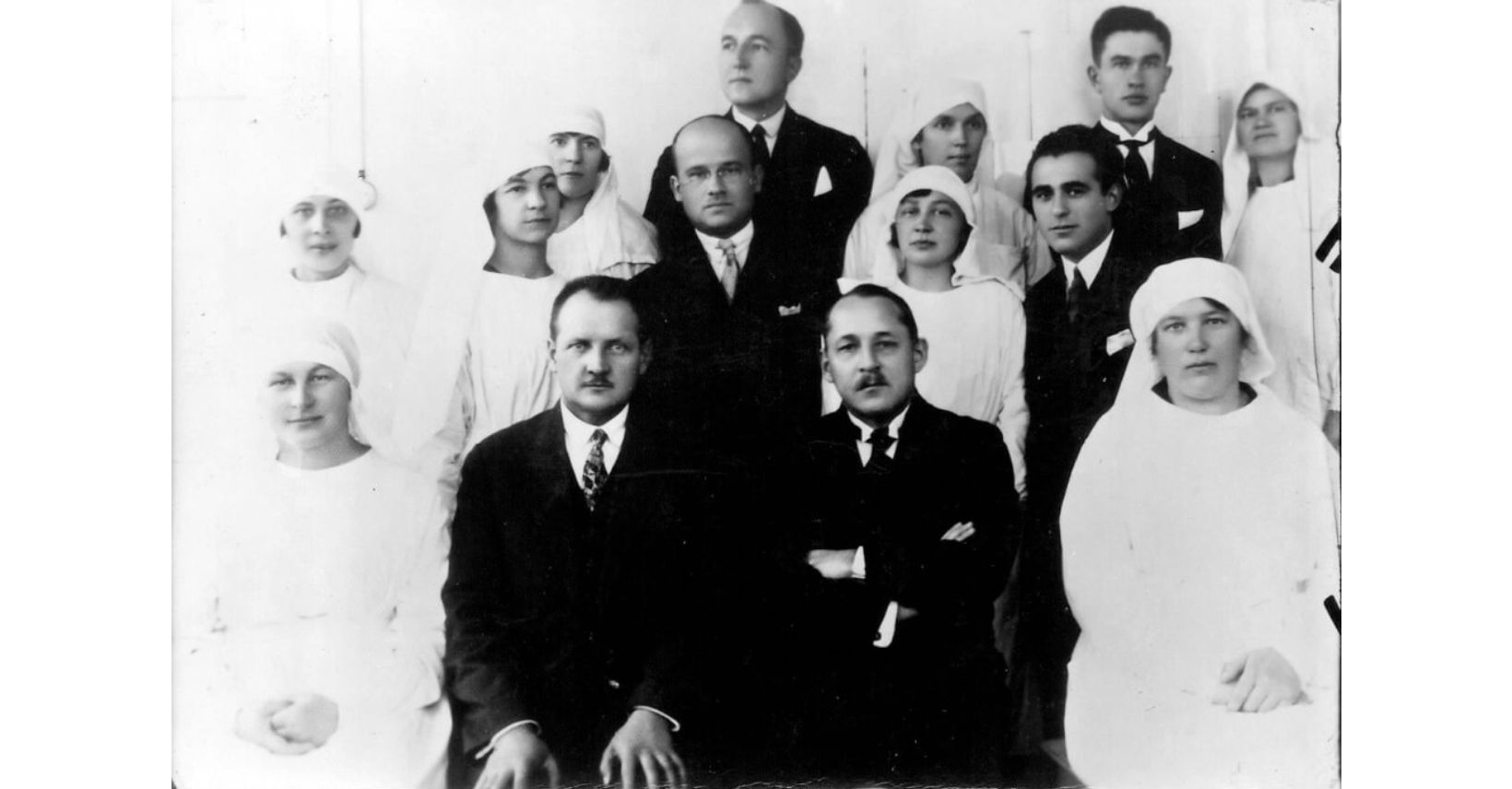 Gusevas came to Panevėžys in 1920. For a while, he worked as the head of the Surgical Department of the Panevėžys County Hospital, as well as in the Jewish Hospital. In 1927, he opened the first private hospital in the city that held 8 patient beds. 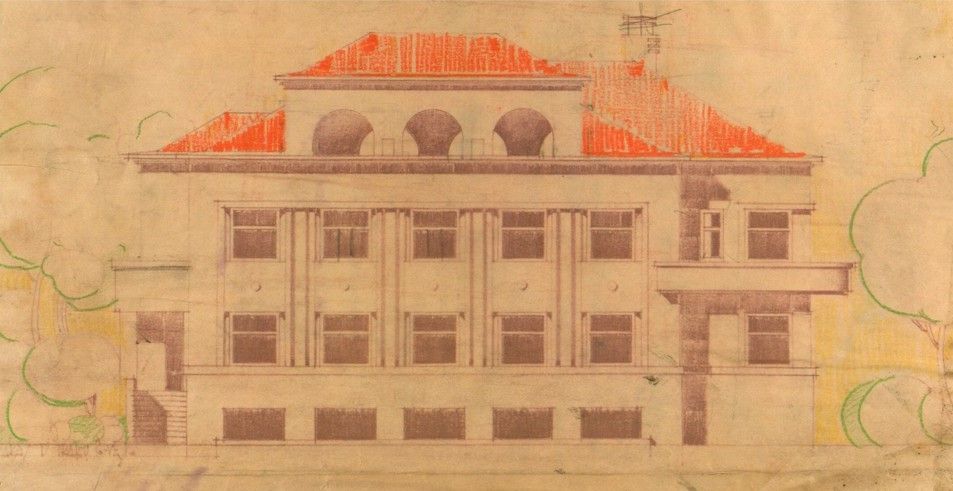 The architect who designed the building, Stasys Kudokas, had previous experience in designing private clinics and hospitals, the construction of which was initiated by well-known and very experienced doctors at the time. These institutions were usually used for residential purposes too; therefore, these buildings had apartments made for families of the founders.

The Gusevas Clinic is the only one that has retained its original function. Hospital design is divided into different areas: at the south end of the ground floor, a spacious five-room doctor’s apartment was built, along with three offices, a reception room, and a spacious staircase connecting all floors of the building. In the ascent situated on the northern side of the first floor, there was a surgery connected to the hospital wards by a spacious corridor.